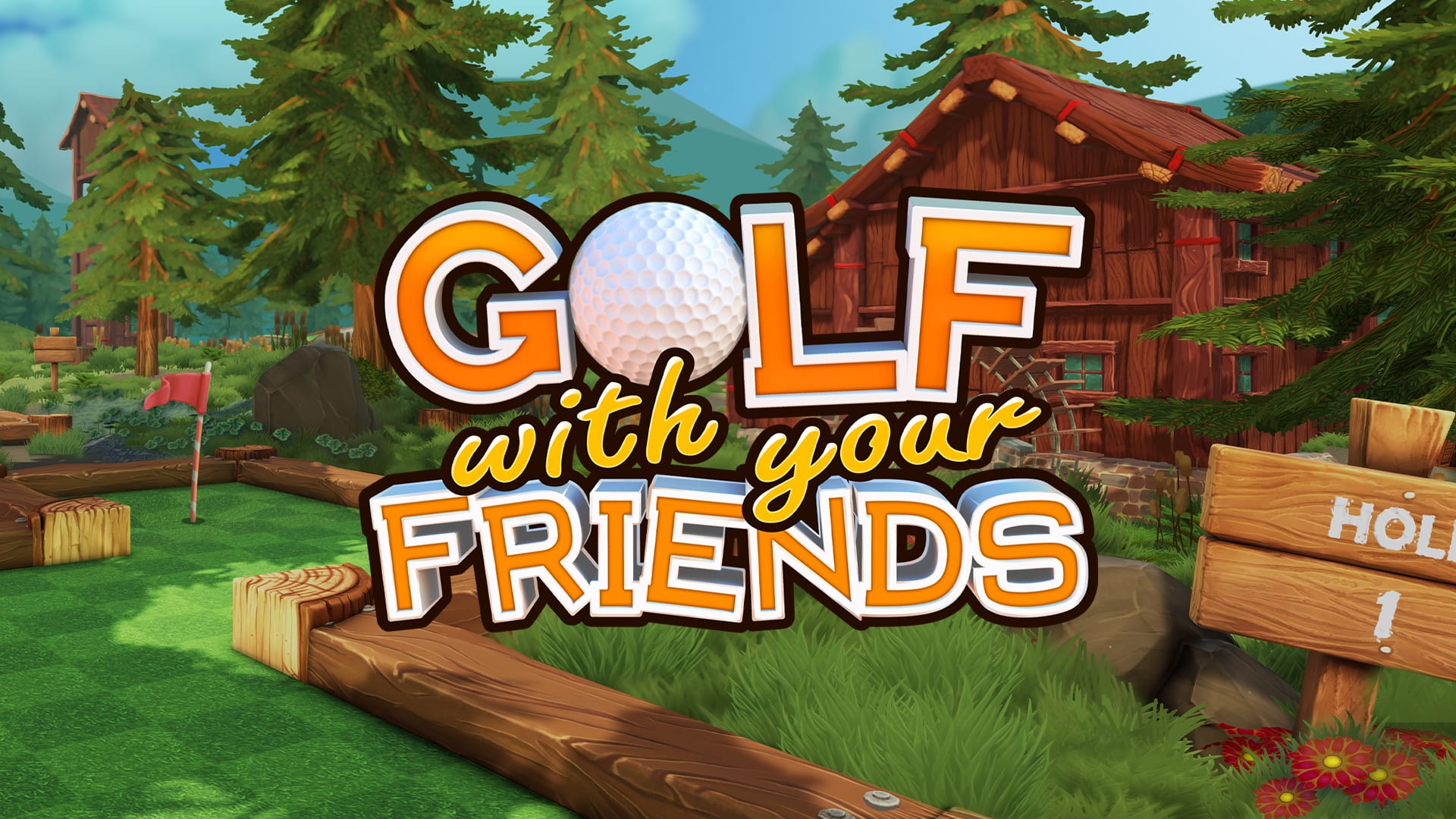 Originally released in early access a few years back, Golf With Your Friends has become one of the best go-to games for players looking for something a bit more casual and charming. Players could design their own courses and share them, creating a community that constantly challenges each other with tricky obstacles.

The game was fully released last year, and Gamesindustry.biz has just reported that the IP has been purchased by Team17, best known for releasing popular co-op games like Moving Out and Overcooked.

‘CEO Debbie Bestwick commented: “We are delighted to start 2021 with the announcement that we have acquired GWYF and see great potential in this IP. Over the last two years, GWYF has shown strong consumer demand and mass market appeal, doubling its owner base and achieving success on multiple gaming platforms.
“GWYF is the type of IP we believe is right for ownership, it is successful and proven but still at the start of its journey. The team at Blacklight Interactive can be assured that we will take great care of this amazing IP.”‘

With this purchase, Team17 has also stated that they plan on continuing to work on and support the game, with plenty of DLC and other content updates in the works.