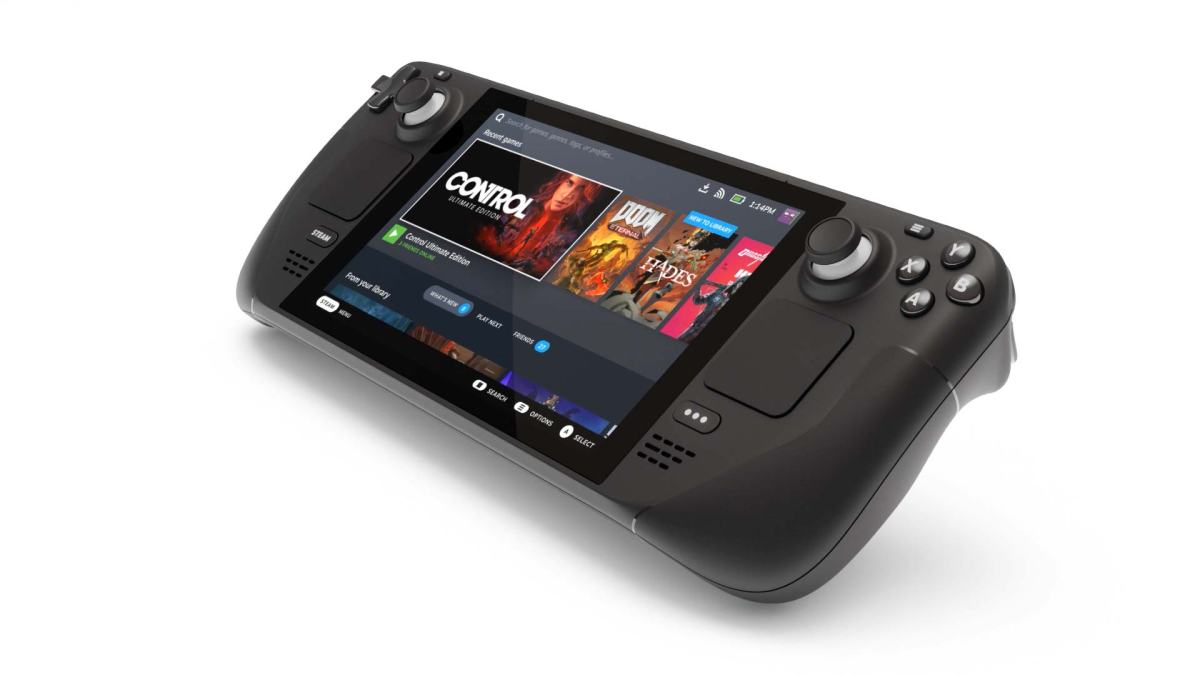 With the Steam Deck set to release in February, Valve has been releasing blog posts and updates to keep users apprised of upcoming features that they can expect from Steam itself in the coming weeks. One of the new features detailed in a recent update is the Dynamic Cloud Sync feature, which improves upon Steam’s existing save data sync feature even further.

With Dynamic Cloud Sync, “Steam will automatically upload all modified save game data to the cloud prior to the device entering sleep mode.” This means that you don’t have to exit out of the game, and you can simply suspend it on your Steam Deck before moving to your PC to pick up directly from where you left off. And when you want to return to your game on the Steam Deck after playing on another platform, Steam will check for any game data changes once the console wakes up and let you resume.

Of course, developers will have to enable this feature for their games, but even if it’s disabled, you can still make use of the existing cloud sync feature to carry over your progress from one platform to another. While the feature is meant to make for easier handheld playing on the Steam Deck, it’ll also work for those who frequently switch between different PCs to play their games.

You can read the full update here, along with instructions on how to enable Dynamic Cloud Sync. 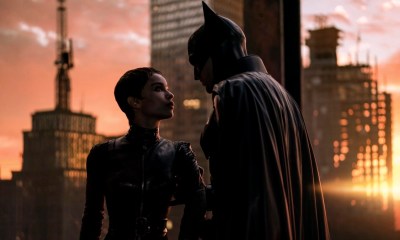