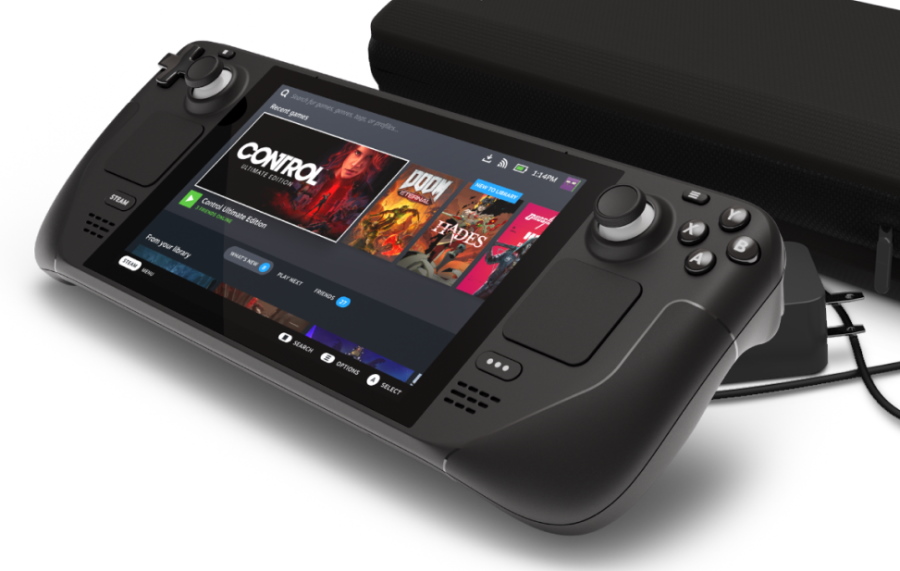 In their last update, Valve stated that the Steam Deck was still on track for its February release this year, pandemic and supply issues notwithstanding. In a new update, the company has also announced that their new platform will be able to support Steam games that also use Easy Anti-Cheat software.

EAC is a popular software that’s used in plenty of online-only games or games that make use of an online or multiplayer component to prevent users from cheating or using mods that might give them an edge over others. In the update, Valve states that it is now a simple process for them to add Steam Deck support to EAC games.

The Steam Deck also supports games that use BattlEye, which means that you can probably expect most of your games that run anti-cheat software to be compatible with the platform.

“Our team has been working with Epic on Easy Anti-Cheat + Proton support over the last few months, and we’re happy to announce that adding Steam Deck support to your existing EAC games is now a simple process, and doesn’t require updating game binaries, SDK versions, or integration of EOS.”

The Steam Deck is set to be released this year.