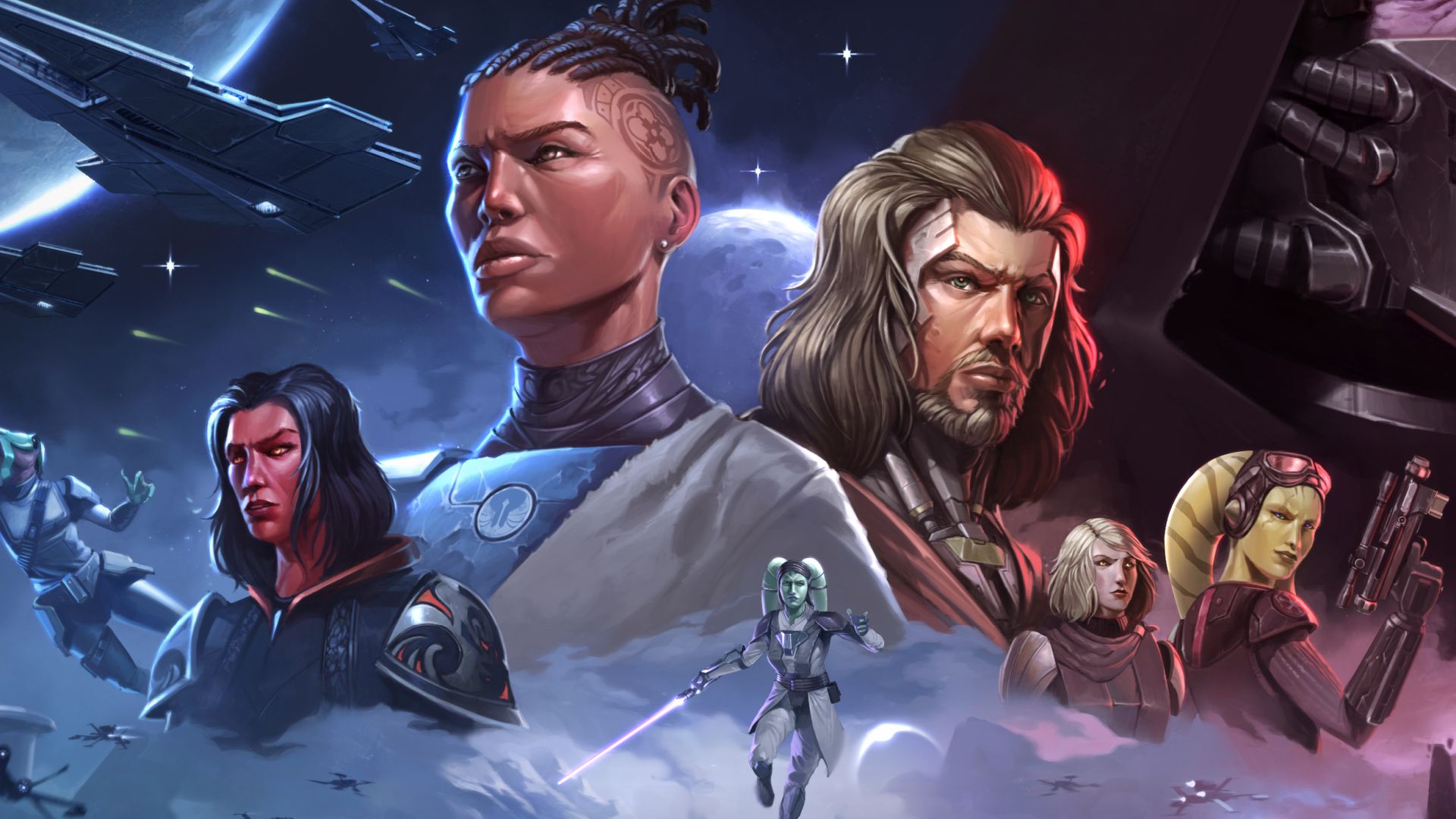 It’s hard to believe that BioWare‘s beloved MMO, Star Wars: The Old Republic, turns 11 years old this December, and though you’d be forgiven for thinking that a game from way back in 2011 would be beginning to lose steam, you’d in fact be way off the mark.

That’s right, the Edmonton and Austin-based studio are poised to deliver its Legacy of the Sith expansion for the popular action-RPG on Feb. 15, 2022 for PC, and to celebrate, the team has dropped a new story trailer to whet fans’ appetites.

Go ahead and check out the new story trailer for the Legacy of the Sith expansion down below:

Astonishingly, Legacy of the Sith will be the eighth expansion for Star Wars: The Old Republic and will be the follow-up to 2019’s Onslaught DLC. It will continue the story of where Onslaught left off, so players will be busy trying to get their hands on the pesky Darth Malgus as he makes his way across the galaxy as an ongoing galactic conflict rages on.

On top of this, the new Legacy of the Sith expansion will raise the level cap to 80, introduce new combat styles, make improvements to the character creation system, add in a bunch of new worlds to explore, and much more.

For more information about Star Wars: The Old Republic’s Legacy of the Sith expansion, here’s the rundown courtesy of BioWare:

The war between the Galactic Republic and the Sith Empire spreads to new worlds! Dangerous fringe groups rise in the dark corners of the galaxy ​and Darth Malgus pursues an unknown plan… Unravel these mysteries and more as your choices continue to shape the galaxy.

More Choices in How You Play

Introducing Combat Styles! Players can now separate their Class Story from gameplay style for an even greater customization experience. This frees up Advanced Class options as characters can choose any Advanced Class within the Tech or Force playstyle! Play as a Trooper wielding a Sniper Rifle, or a Sith Inquisitor with a lightsaber in each hand, or even secretly use Dark Side powers while posing as a member of the Jedi Order. Loadouts will increase your ability to customize, allowing you to swap between playstyles and gear with a click.

Return to the Underwater Depths

The Sith Empire has invaded Manaan to seize its abundance of kolto, a vital medical resource on all sides of the war. Battle through underwater facilities for control of the planet with separate Imperial and Republic Storylines. Completing the Manaan storyline will unlock a new base of operations for your faction, along with a new daily area!

The story continues on the planet Elom with the discovery of a ruined Sith Fortress that was mysteriously erased from all records. Rumors persist that Darth Malgus–on the hunt for ancient relics throughout the galaxy–may have found something critical to the future of the Jedi and the Sith. This new storyline will be available both as a solo experience as well as a multiplayer Flashpoint!

Gather Your Allies in Deep Space

An obscure Sith cult is harvesting technology from an ancient weapon of terrifying power. In the new R-4 Anomaly Operation, players will need to gather their allies to take down this galactic threat in deep space!

Shadows of the Underworld

Legacy of the Sith kicks off the next Galactic Season: Shadows of the Underworld! A new batch of rewards themed around the Shadow Syndicate–including Fen Zeil, a Duros Gunslinger and first Duros Companion in The Old Republic –will be available to all participating players. The new season will also come with a host of quality-of-life improvements, thanks to player feedback from our inaugural season in Game Update 6.3.

As we head into our 10th year of service for The Old Republic, we’re taking a deeper look at improving the overall player experience for both newcomers and veterans alike! This initiative begins with the Legacy of the Sith expansion, but will continue throughout the entire year-long celebration. Players can expect a completely new character creation experience, along with new looks for the character sheet, inventory, and much more.