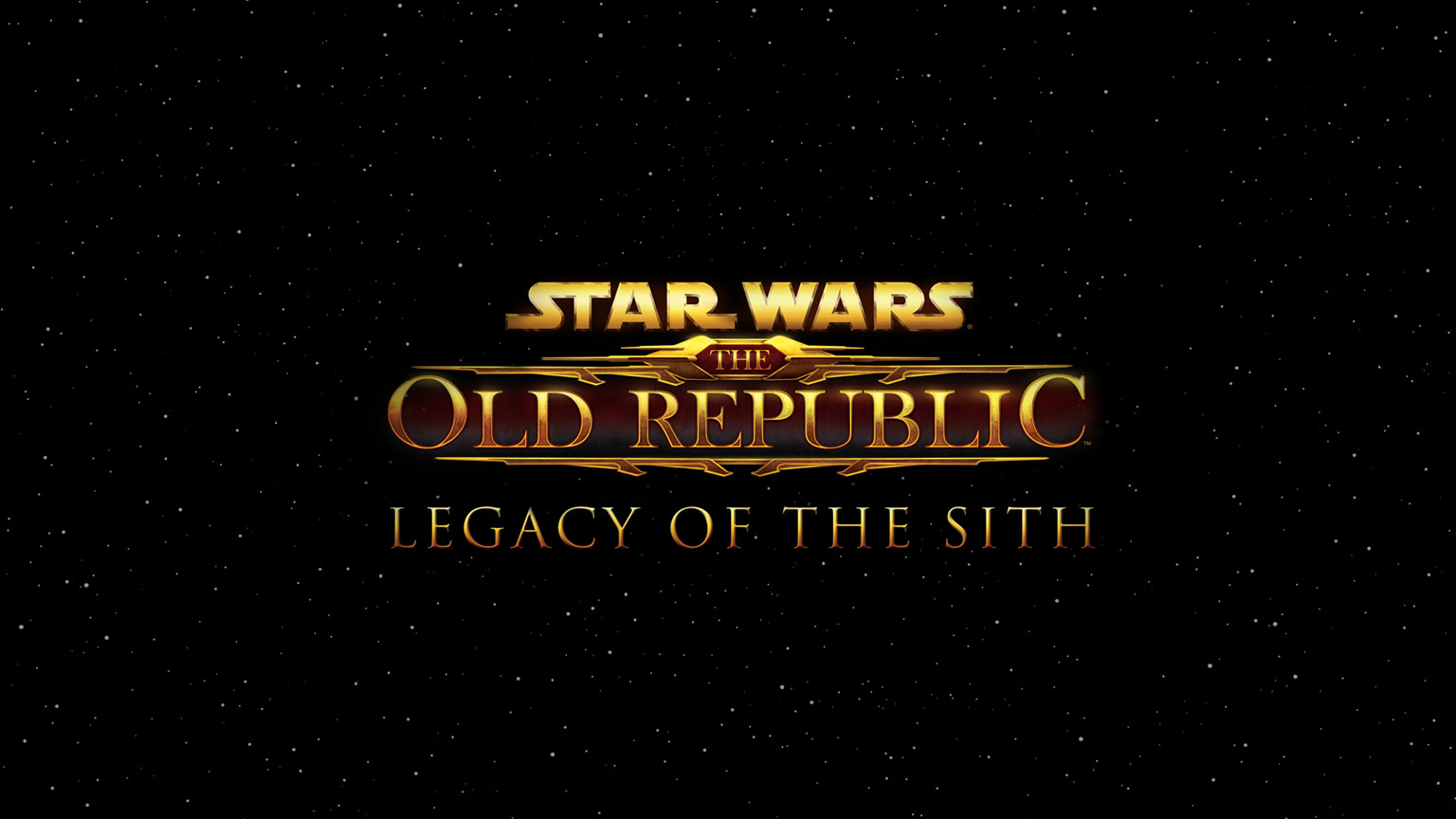 Today during the SWTOR live stream, Bioware and Star Wars announced the next expansion for Star Wars: The Old Republic, titled Legacy of the Sith. This new story is set to celebrate the 10 year anniversary of the game by introducing plenty of new mechanics, features, and quality-of-life updates.

What exactly those new updates would be isn’t specifically mentioned, but there was a bit more clarification provided on what changes Star Wars fans should look out for on their official website. We’ve listed the statement for you below.

Star Wars: The Old Republic is turning 10 — and to the dark side.

BioWare announced today that it will begin a period of celebration for the 10th anniversary of SWTOR with Legacy of the Sith, a major expansion that will kick off an exciting new time for the critically-acclaimed MMORPG. Legacy of the Sith will continue the game’s storyline, sending players on a military campaign to secure the aquatic planet Manaan for their faction as they uncover the ultimate plan of Darth Malgus, the renegade Sith.

The expansion also introduces redesigned combat styles, a new feature that blends class abilities and an array of quality-of-life upgrades. Combat styles will allow players to independently choose a specific class story and combine it with ability sets from other related tech or Force-wielding classes. New and old players alike can look forward to revamped character-creation system, featuring greater customization than ever before. And several game elements have been overhauled, including global rebalancing of gameplay and enemy encounters, updates to itemization, and character loadouts.

While the exact release date for Legacy of the Sith wasn’t stated, the website said fans can expect Star Wars: The Old Republic Legacy of the Sith to release on PC this holiday season. For more information, be sure to check back to Twinfinite for updates.