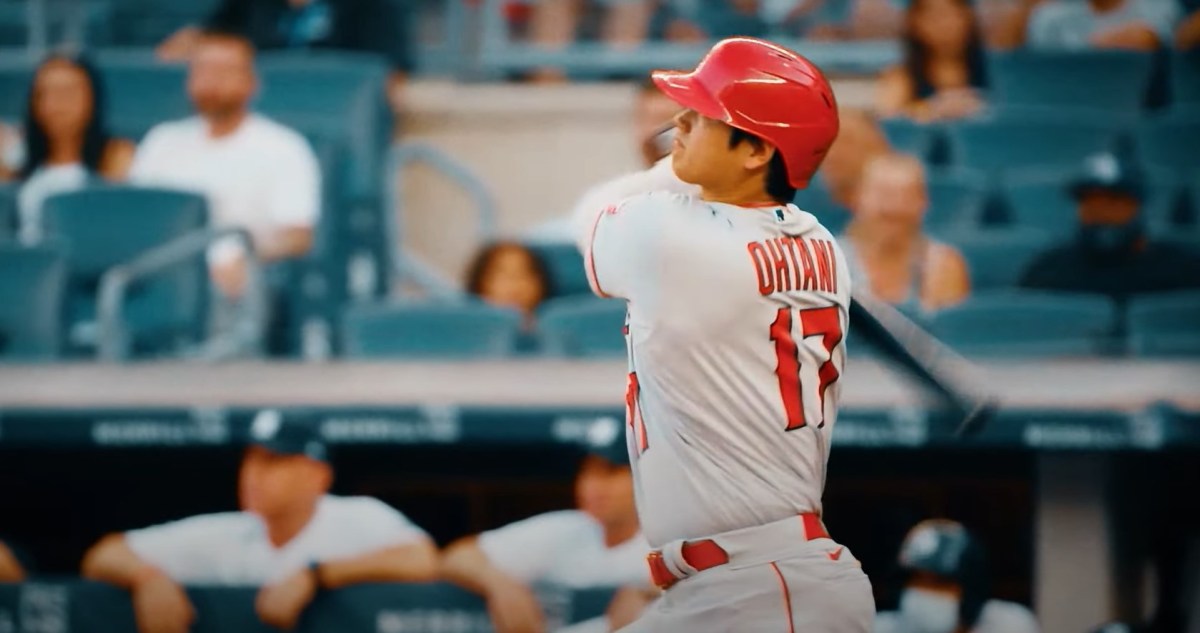 Earlier today, Sony San Diego released a new trailer for MLB The Show 22 that revealed three big details about the upcoming baseball video game. Arguably, the biggest reveal was that 2021 American League MVP, Shohei Ohtani, will be the cover athlete for the game this year. This marks the first time that a Japanese player is featured on the cover of MLB The Show.

Shohei Ohtani was a force to be reckoned with last year and became the first player to lead the league in home runs while starting as a pitcher since Babe Ruth did it 100 years ago. That was just one of the many once-in-a-century feats that Ohtani accomplished in the 2021 campaign. Needless to say, he was a clear pick for the cover of MLB The Show 22.

Ohtani also commented on the honor with ESPN’s Joon Lee, saying, “I was very excited about the possibility and it actually came true. This game has a lot of history. It’s one of the only baseball games that has been out here, so it makes me want to get better on the field and live up to the hype.”

You can check out the full MLB The Show 22 trailer featuring Shohei Ohtani down below. You can pre-order the game now for PS4, PS5, Xbox One, Xbox Series X|S, and Nintendo Switch at MLB The Show’s official website.