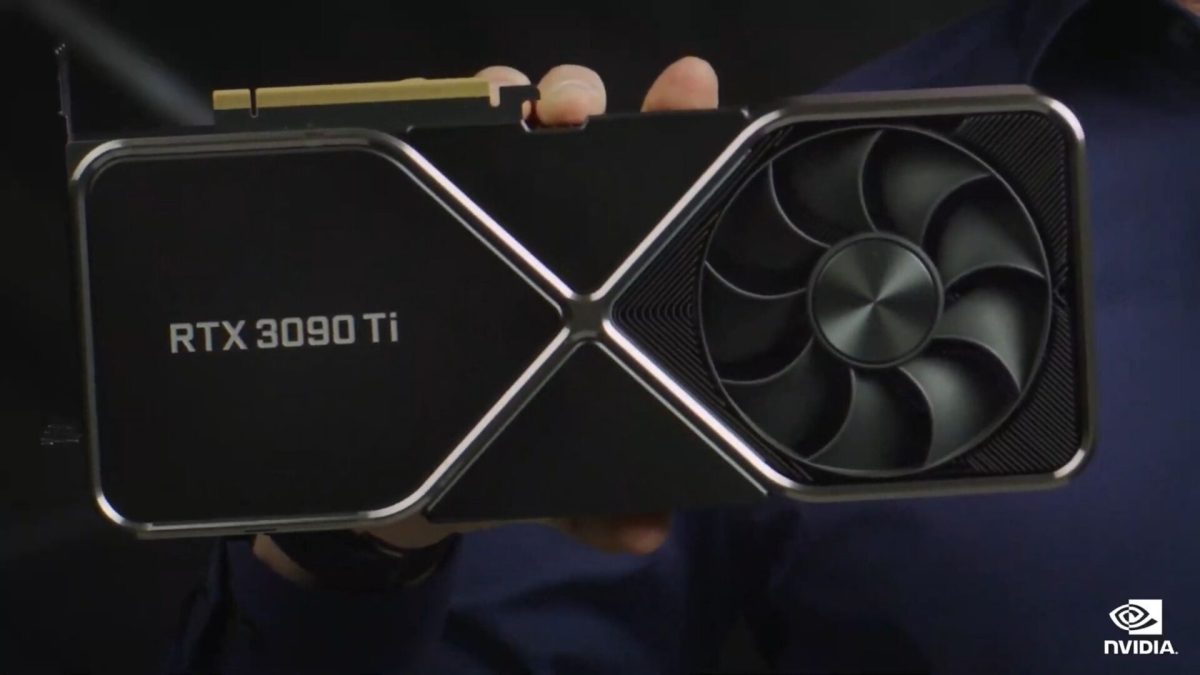 Today Nvidia Hosted its press conference from CES 2022 in Las Vegas, including new reveals for its lineup of GPUs.

We learn that Battlefield 4 and Battlefield 5 are available on Geforce Now starting today.

Nvidia Reflex will be available on iRacing, Rainbow 6 Extraction, God of War, Midnight: Ghost Hunt, Grit, Ready or Not, and Super People. You can see a demo of God of War in the video at the bottom of the post.

We also get the announcement of the 4th generation Max-Q tech for laptops including CPU optimizer, rapid core scaling, and Battery Boost 2.0

Pricing has not been announced. Mortals likely won’t be able to buy it anyway.