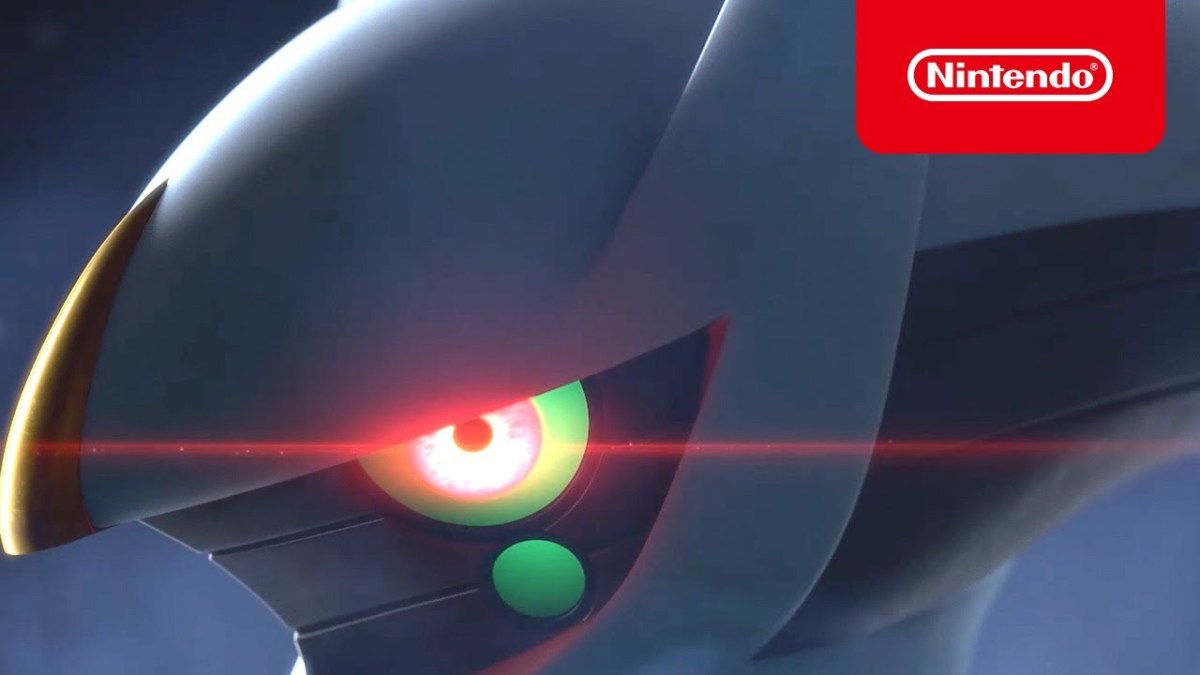 Ahead of the Pokemon Legends: Arceus’ highly anticipated release on Jan. 28, Nintendo released a new trailer teasing a bit of what players can expect in this new and unique Pokemon game.

Not a ton of new information is revealed in this trailer. The trailer does put an emphasis on the importance of gathering materials and crafting, which is interesting considering that’s never really been a thing that has ever been super crucial in any other Pokemon game to date.

Otherwise, it’s a review of the important gameplay elements that will be featured in Pokemon Legends: Arceus alongside some new footage. The game is set far in the past, and you’ll be exploring the Hisui region. You’ll be putting together the region’s first Pokedex, and the region is filled with familiar Pokemon, some with new forms, that are behaving strangely aggressive. All of those challenges will be part of the mystery and intrigue, as for what Arceus’ deal is in the story; he is the cover star after all.

Check out the full trailer below: