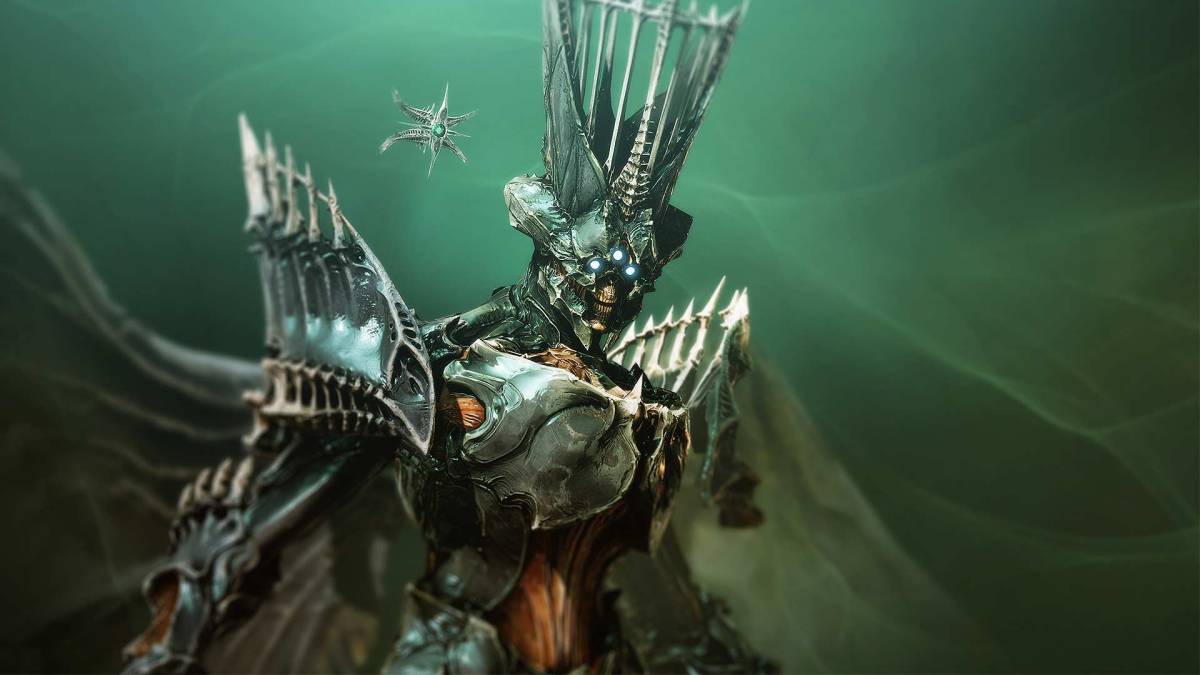 Destiny 2 is quickly approaching the release of its next expansion, The Witch Queen, which will be released on Feb. 2. This has been a long time coming for Destiny 2 fans. Realizing Savathun’s plans, now years in the making has been hyped up to be a major game-changing event, and it will be going down in less than a month.

If you want a little taste of what to expect, Bungie released a new trailer today that you can check out below.

Now, if we’re being honest, it’s not massively different than what we’ve seen before from The Witch Queen teasers. We see the Lucent Hive doing their thing, using Light-subclasses against the Guardians. However, we do also get a look at Savathun in battle using the powers herself. Also, more of Savathun’s Throne World is shown as well, if you want some more looks at what this new destination location will look like.

Ultimately, though, the expansion is still under wraps for the most part. The landing page for The Witch Queen appears to be the same as it has been for quite some time. But, if you’re not caught up, it’s a good spot to learn more about the expansion’s basics, and check out the new melee weapon: The Glaive, and learn about crafting as well.

If that’s too many words for you, though, check out our rundown of the six biggest things to look forward to in Destiny 2: The Witch Queen, when it launches on Feb. 2.