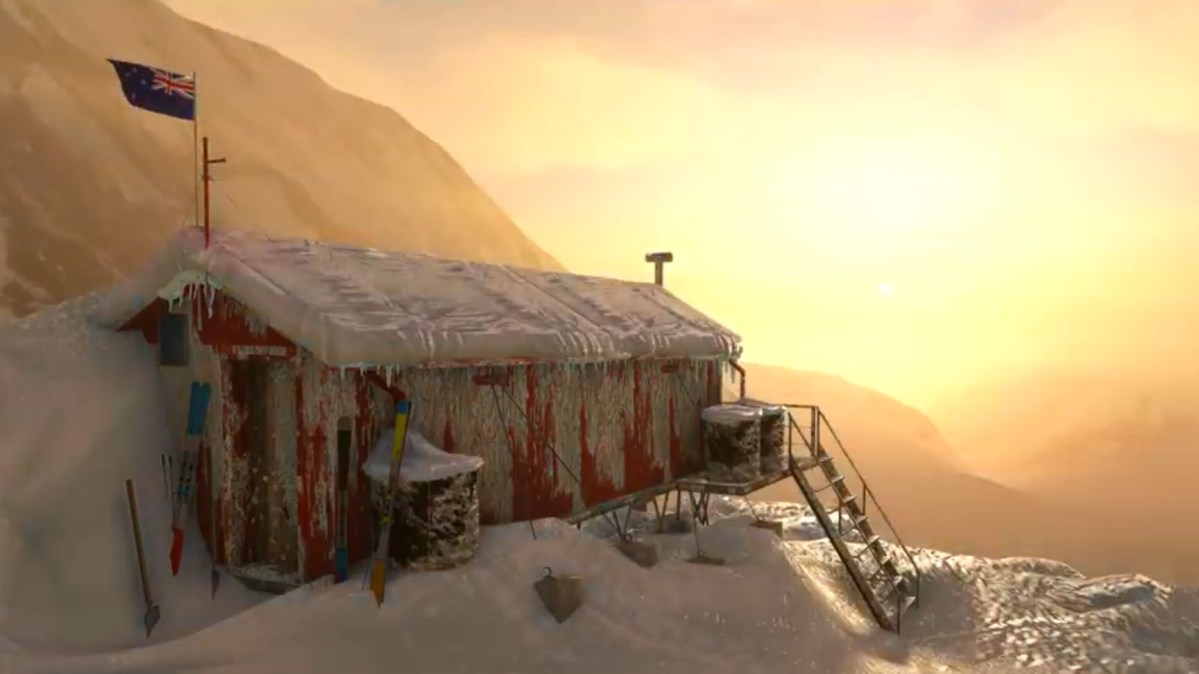 Drzewiecki Design provided a new look at Renton Municipal Airport (KRNT) also in the United States, with the Boeing assembly line that is taking shape, and it definitely looks impressive.

Next, is a single screenshot from Saviart, who showcased a scenic view of Cuneo Levaldigi Airport (LIMZ). The image is accompanied by the mention that “we’re almost there” in Italian.

Last, but not least, NZA Simulations announced that its Mt Cook Region scenery in New Zealand is in closed beta testing. In the video below, you can see the new icing effects on the iconic Tasman Saddle Hut.