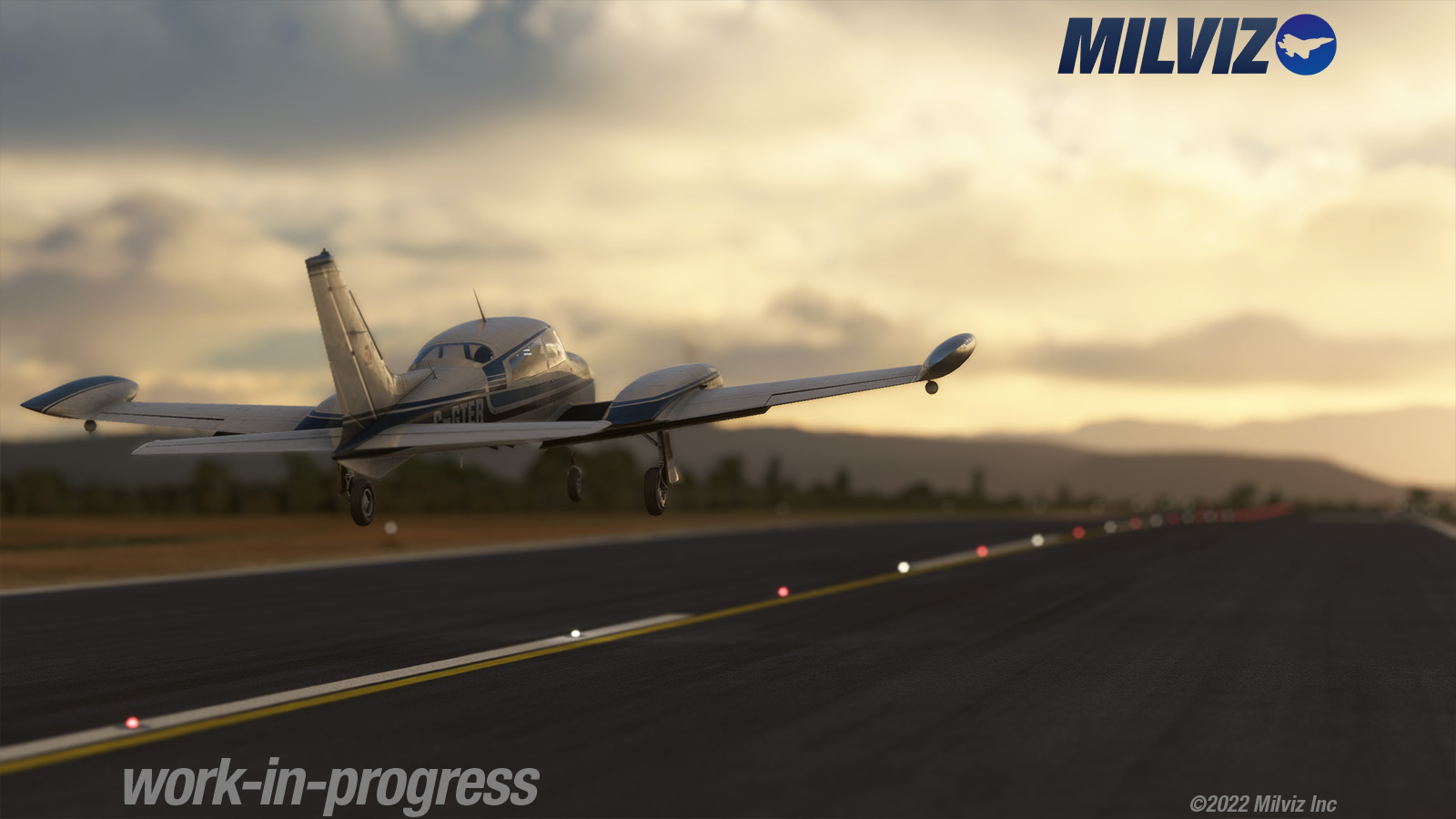 First of all, we get another look at the Cessna 310 by Milviz. We still don’t know when this one will launch, but apparently, the developer is working hard to deliver it.

Next, is the confirmation and more screenshots from MSK Production of Jinnah International Airport (OPKC) in Karachi, Pakistan, which was teased yesterday.