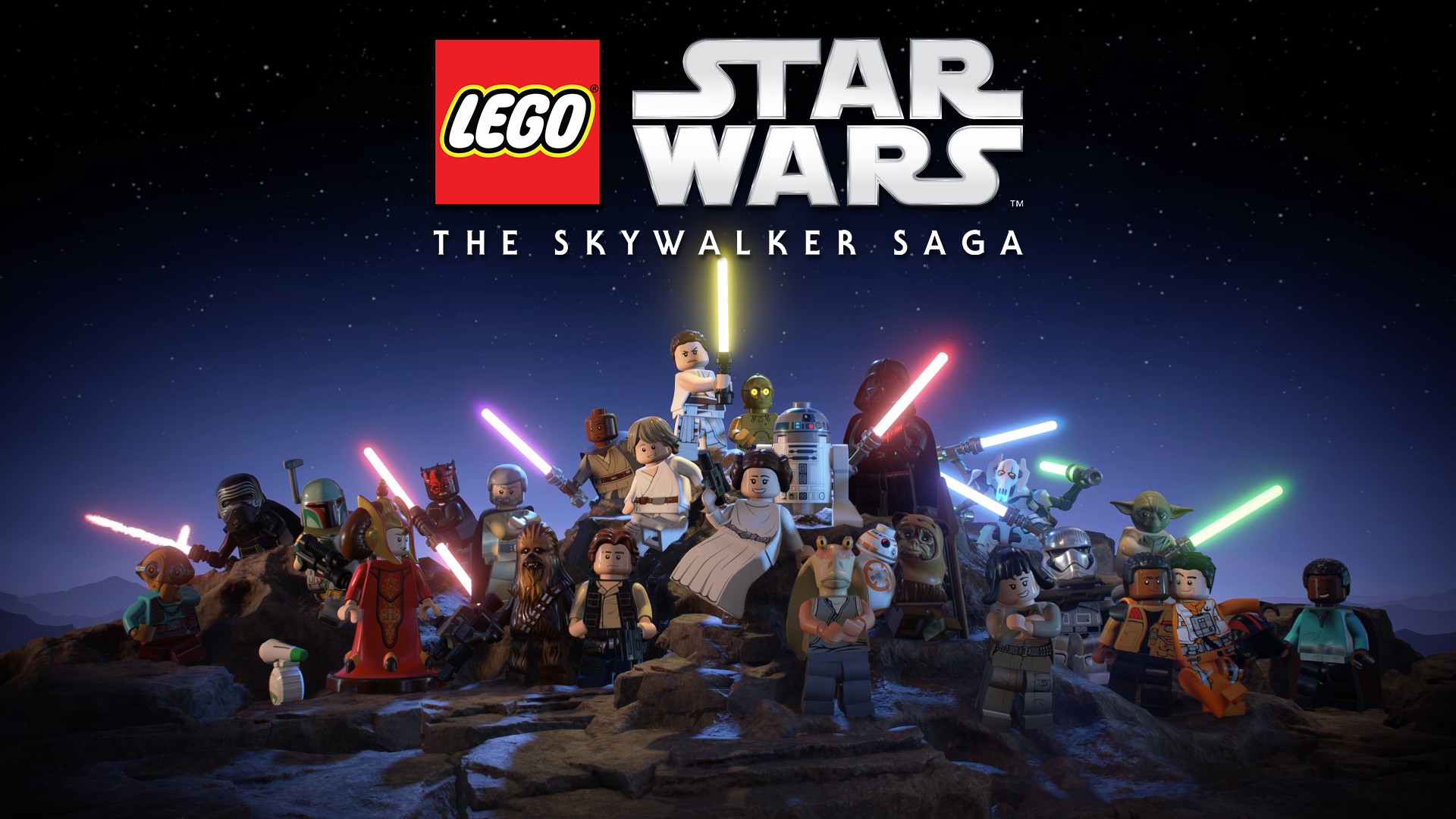 The new video sheds light on the much-anticipated project set in that galaxy far, far away. Go ahead and check out the freshly-cut footage down below:

Clocking in at just over six minutes long, the new clip features a bunch of familiar faces, including fan-favorite characters like Princess Leia, Lando Calrisian, R2-D2, Darth Vader, Luke Skywalker, and Rey. For those unaware, the LEGO Star Wars: The Skywalker Saga will incorporate all nine films into one video game package. That’s a lot of bang for your buck, right?

Additionally, the new video spotlights a handful of iconic battles and interstellar dog-fights as well as some new game mechanics such as cover-based shooting, upgradeable abilities, and the fact that enemies react much more dynamically to your attacks. Of course, just like series stalwarts will be expecting, there are absolutely oodles of playable characters to choose from and iconic villains to defeat.

While LEGO Star Wars: The Skywalker Saga has been hit by a number of delays, it’s scheduled to arrive on April 5, 2022 for PlayStation 4, PlayStation 5, Xbox One, Xbox Series X|S, Nintendo Switch and PC.

For more information, here’s a general overview courtesy of the game’s official site:

The galaxy is yours in LEGO® Star Wars™: The Skywalker Saga. In this brand-new console game, players will experience memorable moments and nonstop action from all nine Skywalker saga films retold with signature LEGO humor, including the highly anticipated conclusion to the series, Star Wars: The Rise of Skywalker. the game will immerse players in the expansive saga with the freedom to control hundreds of characters, ships and vehicles to create their own unique journey through the galaxy.

But what say you? Are you excited to return to the Star Wars universe? Or will you be giving it a wide berth? Grab your kyber crystals and let us know in the usual place below.