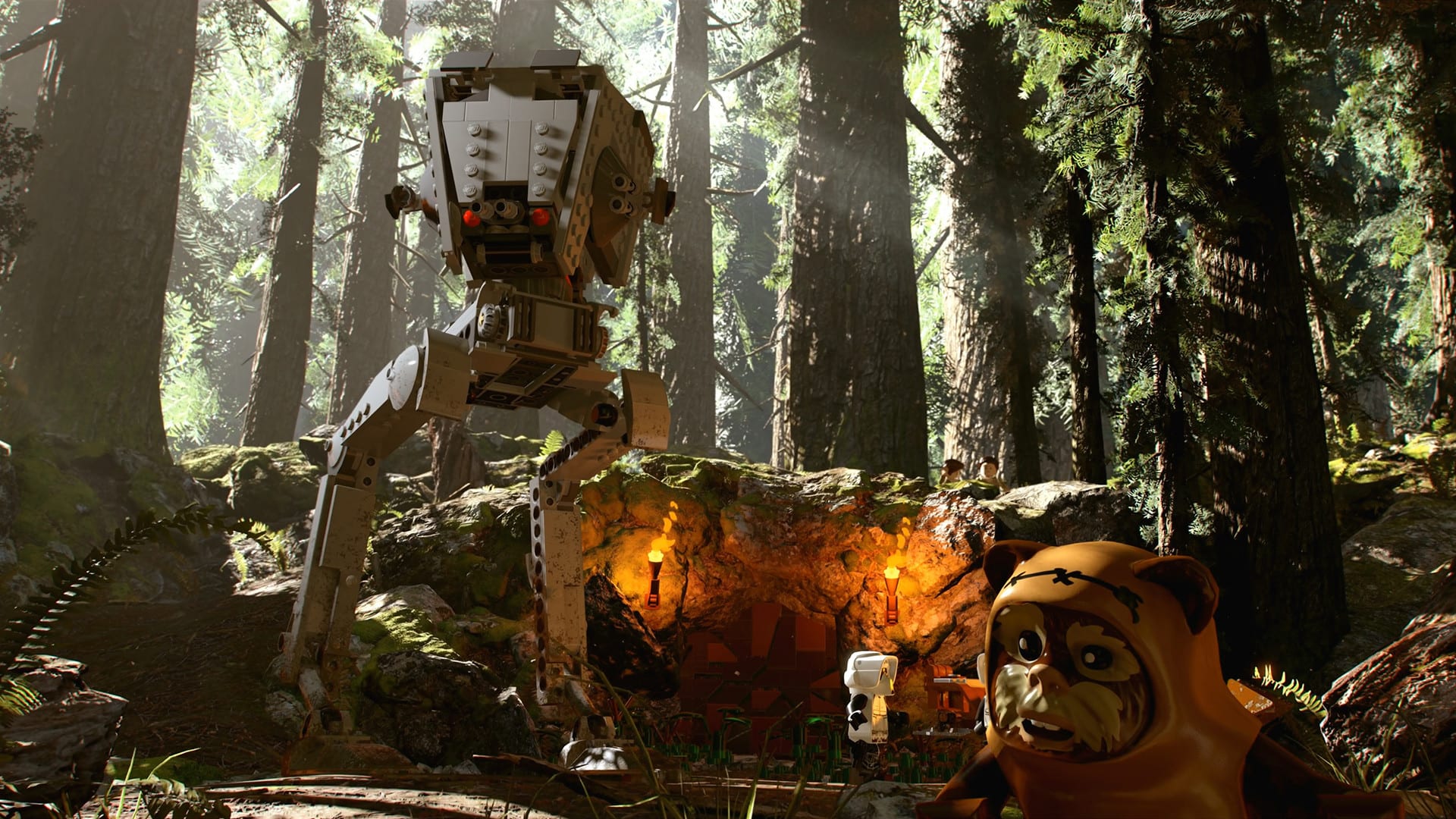 Star Wars fans looking to get their fix in the form of Lego games are set to be disappointed yet again. Following several delays, TT Games has once again pushed back its latest project. The Lego Star Wars: The Skywalker Saga latest delay now puts the game from its spring release window into the unknown.

The news came via an announcement from the development team via Twitter. The team explained that while they were still working hard, but they require more time to make “the biggest and best-ever Lego game.”

More details will be shared following this latest delay for Lego Star Wars: The Skywalker Saga.

As the name of the game suggests, it will adopt all nine of the numbered films thus far into one complete game. Featuring new levels that will bring us nostalgic memories of movies past, this will be the most ambitious and biggest Lego game ever made.

The delay may not be a bad thing, after all, we all want Lego Star Wars: The Skywalker Saga to be great. Here’s a description of the game from its Steam page for more info:

The galaxy is yours with LEGO® Star Wars™: The Skywalker Saga! Play through all nine Star Wars™ saga films in a brand-new LEGO video game unlike any other. Experience fun-filled adventures, whimsical humor, and the freedom to fully immerse yourself in the Star Wars universe like never before.

For the first time ever in a LEGO video game, explore the galaxy your way as you fly to some of the saga’s most legendary locales. You can start your journey with Star Wars™: The Phantom Menace for some podracing on Tatooine. Or choose to launch right into Rey’s adventures in Star Wars™: The Rise of Skywalker. Players have the freedom to seamlessly travel to any planet, in any order, at any time.

With this latest delay, we have no idea when we will see Lego Star Wars: The Skywalker Saga for Switch, PC, PS4, Xbox One, PS5, and Xbox Series X. Fingers crossed it will eventually come out and smash our expectations.