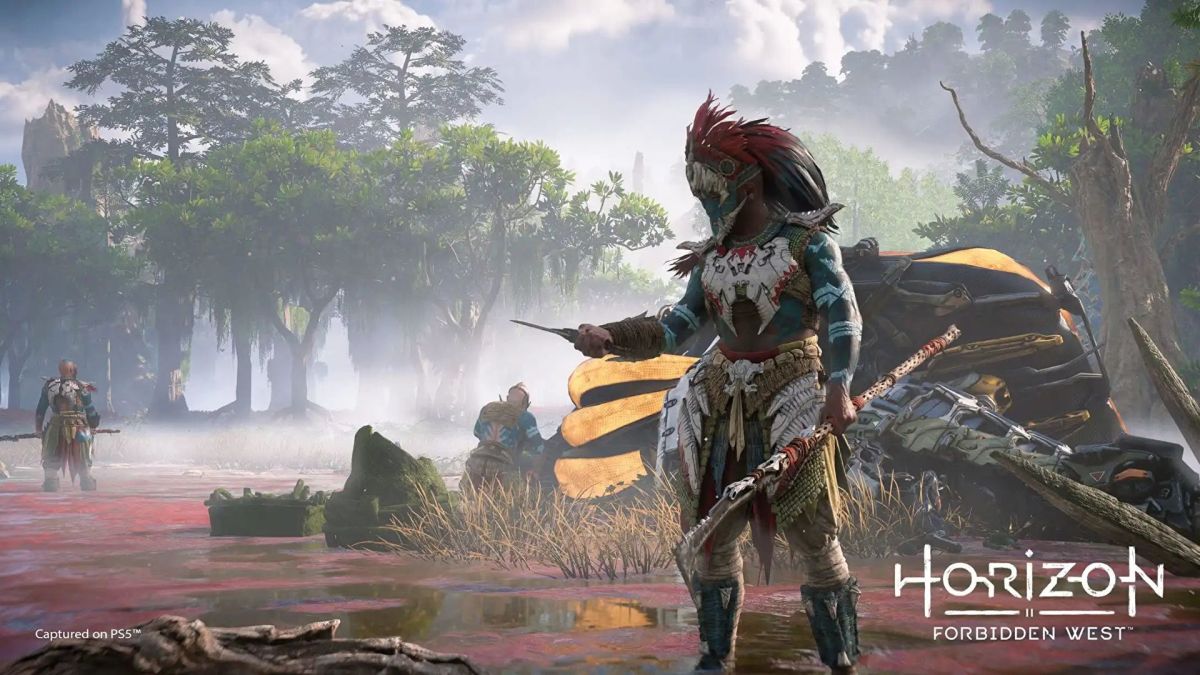 Guerilla Games’ anticipated upcoming sequel is no longer in danger of any delays. The developer has today announced that Horizon Forbidden West has gone Gold, a term that was originally coined to describe the process of the final data file being ready for print on CD. Today’s digital era has slightly muddied the water on what exactly going Gold really represents (given that day one patches typically make huge changes to the “final” data file), but it does at least mean that the game will certainly be launching on Feb. 25.

The news comes by way of a Tweet from the game’s official channel, which, as you’ll see, includes a short video teaser:

We have some exciting news for your all: Horizon Forbidden West has gone GOLD! ✨#HorizonForbiddenWest #RiseAboveOurRuin pic.twitter.com/oRHDtDlxTI

You can also watch another trailer focusing on the machines, and one featuring the tribes that populate the game’s world.