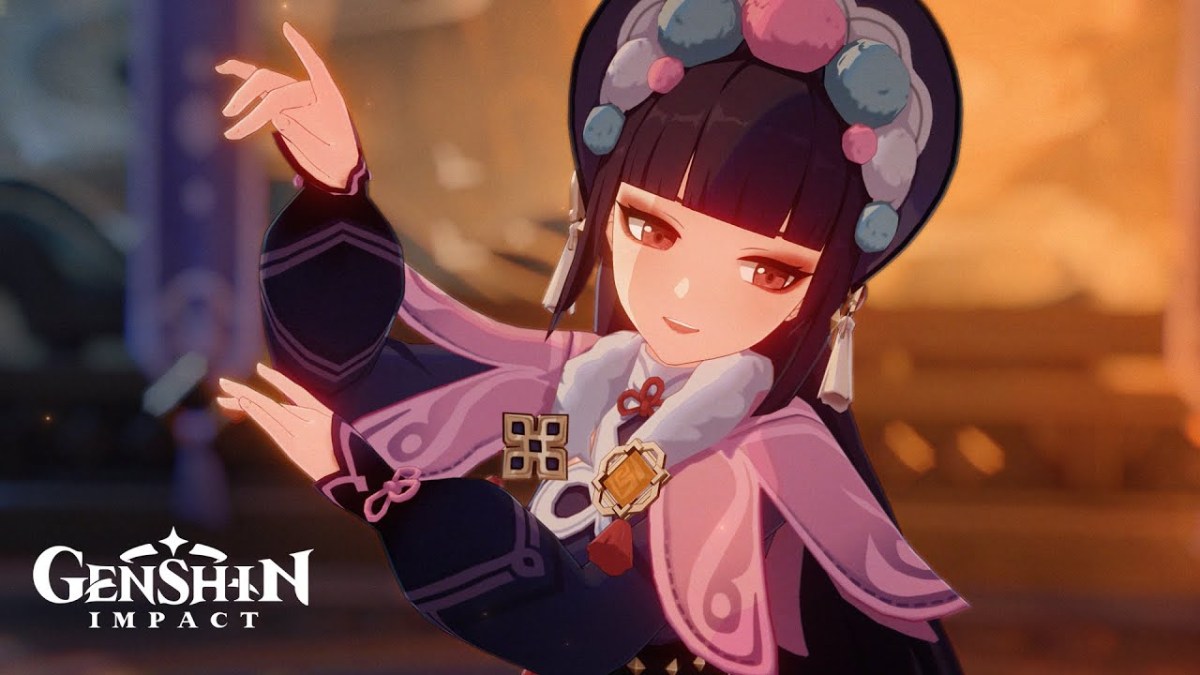 Following the release of Version 2.4 of Genshin Impact, developer MiHoYo published a new trailer featuring the new characters that came with the update.

This time around unlike the previous trailer that showcased Yun Jin’s backstory, and the one showing her gameplay, the trailer focuses on everyone’s new favorite opera singer, but also involves the other new character, Shenhe

Basically, Yun Jin does the singing (entirely in Chinese, with a professional performer from the renowned Peking Opera lending her the voice), but she’s recounting the story of Shenhe. It’s definitely a great way to introduce the two heroines.

“A strange tale that tells of adeptal affinity, where things are no longer what they once were, save for the thousands of threads of sorrow. The opera sings about the feats of a heroine, with new lines added to the story, and told anew in many homes.”

Incidentally, the developer made an announcement that will certainly raise some eyebrows. A set of alternate outfits will be released for free for the global and Japanese audience providing a new look for Jean, Amber, Rosaria, and Mona, with a release window to be announced. Yet, the previous costumes will remain available to players.

You can see the new ones.

While this may seem innocuous at a cursory glance, the new costumes are mandatory and fully replace the original ones in China. Local players are being offered 1200 primogems as an apology and the promise that alternate costumes based on partial redesigns of the original outfits will come down the line.

The original message stated that this was done in response to demands from censorship authorities, but this mention has been subsequently removed. Now part of the community is concerned about this potentially influencing the design of future characters for all markets.