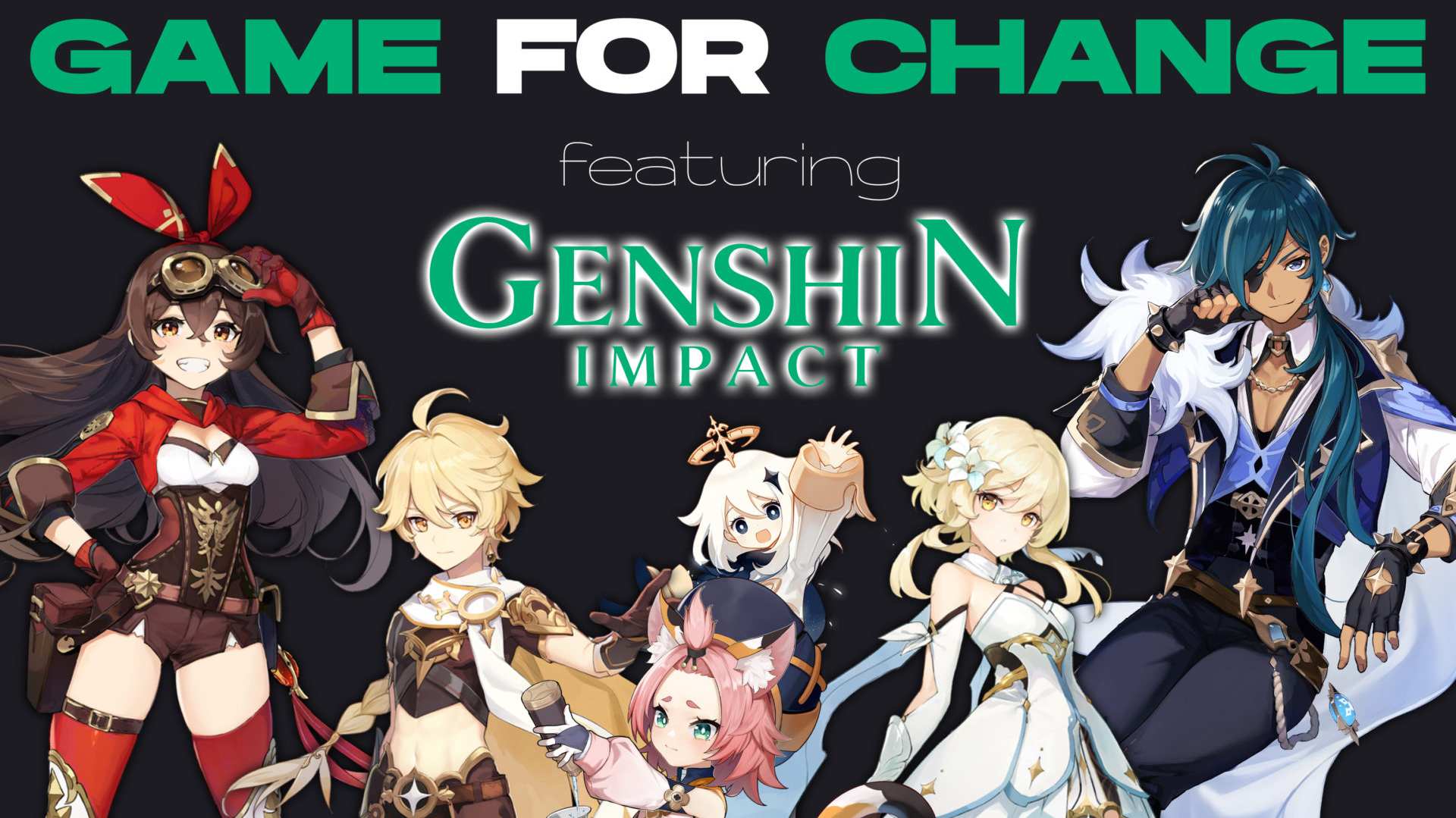 Earlier this week, the GameChanger Charity revealed that they would be teaming up with The Aileen Sherman Memorial Fund to host “Game For Change.” This five-day virtual fundraiser is set to bring together voice actors and gamers from Genshin Impact who will be participating in live autograph signings and a 24-hour livestream to raise money for the charity.

The event starts this week, with dozens of voice actors from Genshin Impact signing autographs of their respective characters all the way until Jan 31. A signed print of each item purchased will also go to a child in the hospital alongside all of the money that is raised.

While fundraising is happening throughout this five-day event, Genshin Impact streamers will also take part in a 24-hour livestream to help raise funds for GameChanger Charity. The event is set to start at 12 PM PST.

When discussing the eve, GameChanger Charity cofounder Jim Carol had the following to say:

“We are extremely grateful for the Sherman Family who have been so supportive of GameChanger’s mission of bringing hope and happiness to sick and isolated children. It’s humbling to see the gaming community come out and make this wonderful event a reality, from the voice actors to the gamers and creators who will be participating in our 24-hour streamathon. This event is so important especially now since the pandemic continues to further isolate children while also negatively impacting their mental health.”

The full list of voice actors and photos for sale are listed here, and anyone interested in donating can visit the following link. You can also check out the livestream at the charity’s official Twitch account this weekend