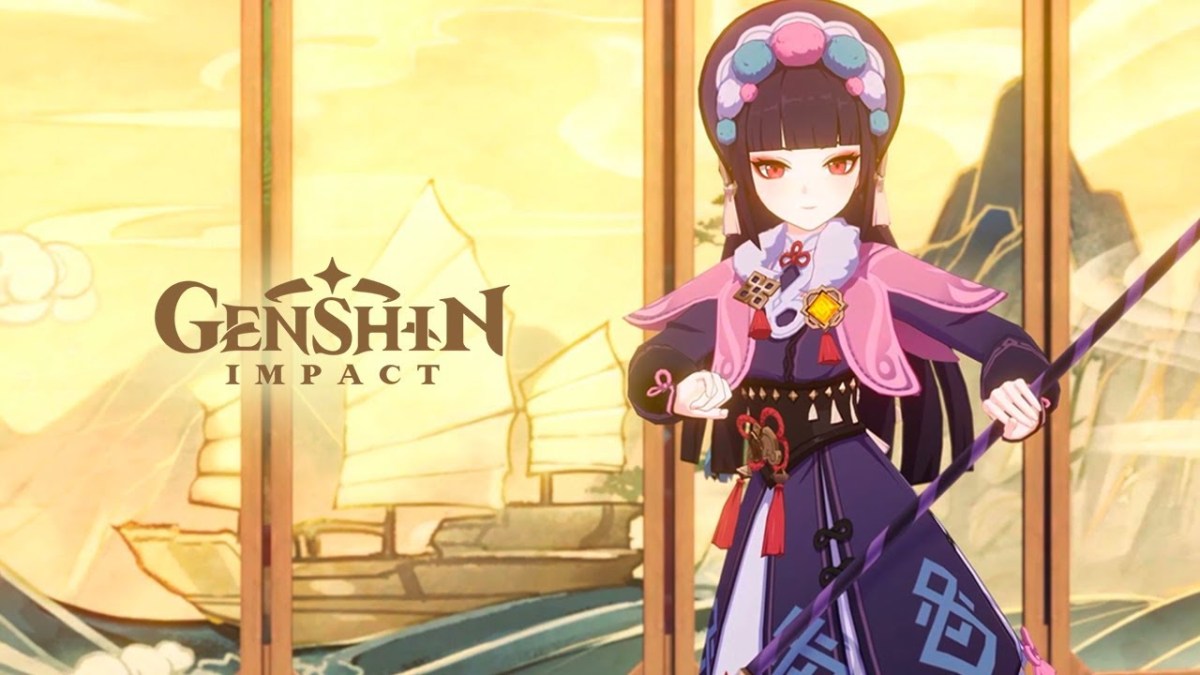 Following the release of Version 2.4 of Genshin Impact, developer MiHoYo released a new character named Yun Jin, who is an opera singer.

Since Yun Jin’s art is based on traditional Chinese opera, the development team hired a professional performer, Yang Yang from the Shanghai Jinju Theatre Company. She performs the character’s singing voice in all versions of the game.

The video includes insight from several developers on top of Yang Yang herself, and it’s very interesting.

You can watch it in its entirety below. You can activate subtitles in English and several additional languages with the cc button.