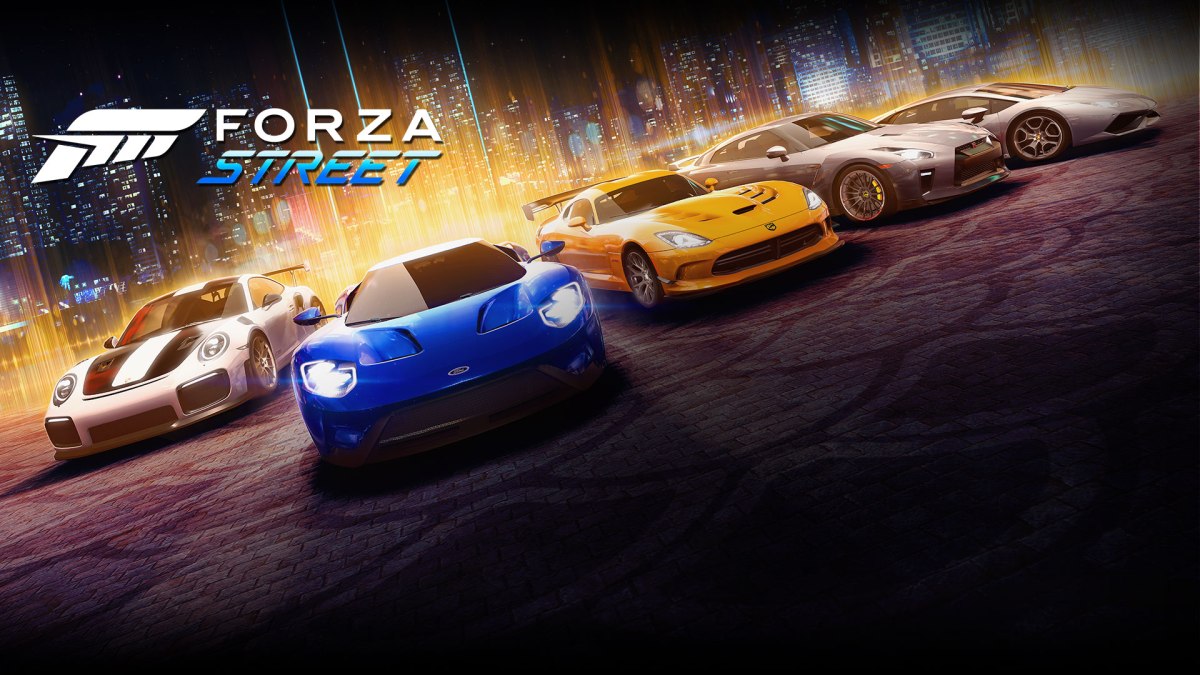 Back in 2020, Xbox and Turn 10 Studios gave Forza fans the ability to race on mobile devices with Forza Street, with quick races alongside simplified controls and quick-time events. It even had a campaign and events that doled out rewards. Unfortunately, the mobile game is running out of asphalt, with Forza Street shutting down by Spring 2022.

The news comes via an FAQ on the official Forza support site, with the January update being the final one for the mobile racing game. The In-App Purchases Store will also be closed. However, if you still have in-game currency, you can still use them in the in-game store until the shutdown, with items going on a discount in the meantime.

The team did not specify any reason for the impending end of Forza Street, but there may still be hope yet for a future entry with the experience gained from this project.

The details of the latest update for Forza Street are as follows: