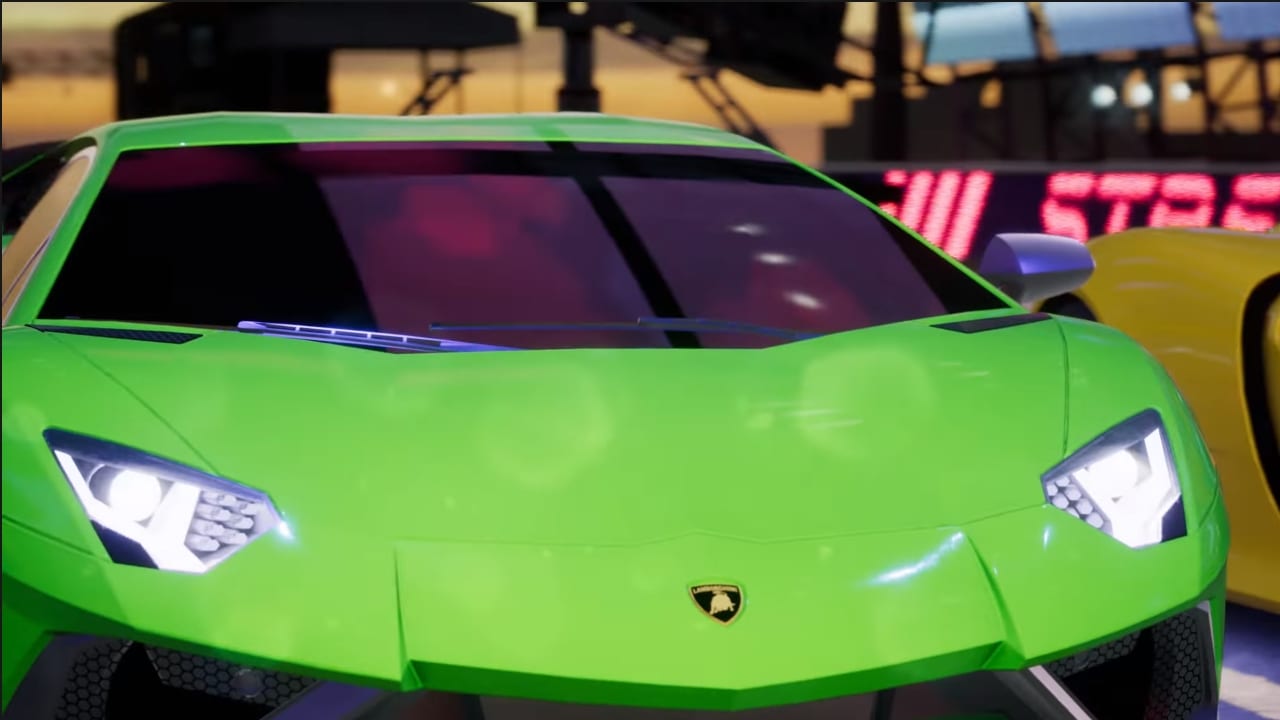 The game originally launched last year for Windows 10 after being re-branded from Miami Street, an earlier free-to-play racing game published by Microsoft.

Forza Street also supports Xbox Live, so achievements and game progress will transfer across Windows 10, iOS, and Android devices when signed in.