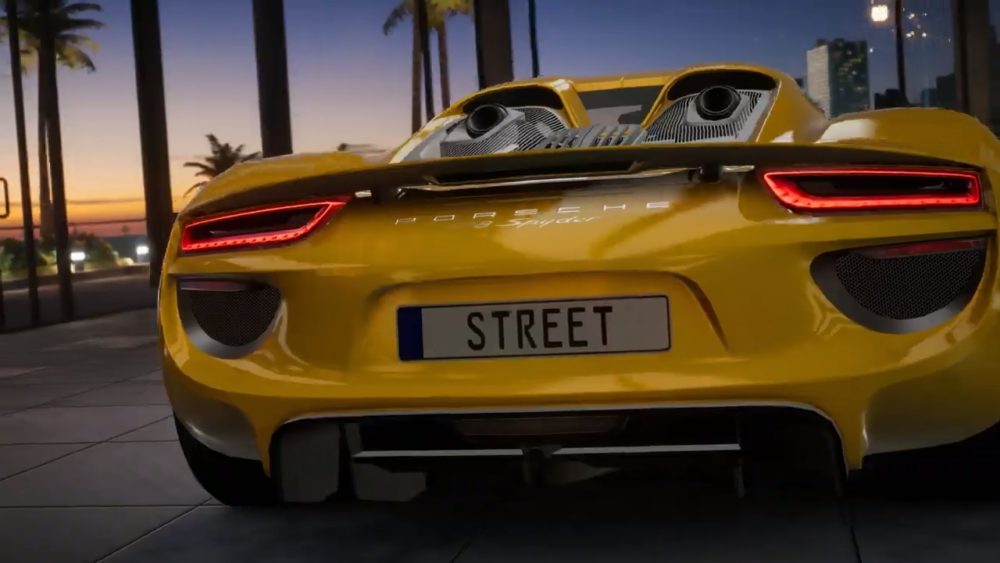 Microsoft announced Forza Street today, a “new” free-to-play racing game that is already available on Windows 10 and will be coming to iOS and Android devices in the future.

The latest game in the Forza franchise is not exactly new since it is actually Miami Street, a free-to-play racing game released by Microsoft Studios last year that focused on very simple controls and quick-time events for driving.

According to the game’s official Microsoft Store page, update 23.0.6 added a list of features to the newly branded Forza Street such as upgrade parts, new car delivery sequence, faster boot-up, and additional languages. The game also has a “refreshed narrative” with an updated storyline for its first three episodes.

The game seems to adopt the gameplay of its predecessor with simple controls, an emphasis on collecting legendary cars, and free-to-play mechanics such as energy meters. It is a much more casual affair than the usual Forza Motorsport game.

Microsoft released a free-to-play version of Forza Motorsport 6, titled Forza Motorsport 6: Apex, for Windows 10 PC only in 2016. The game is slimmed down with no multiplayer, less tracks, and less cars but features realistic graphics, most Xbox Live features, and support for driving wheels.