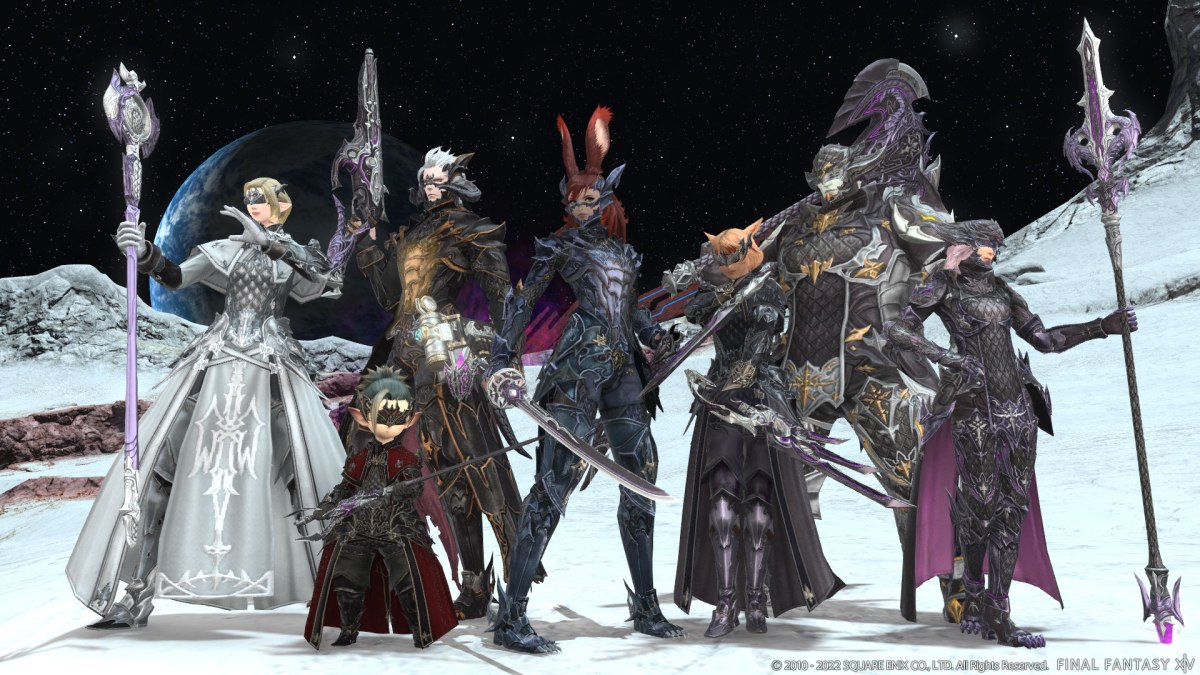 Today Square Enix has brought the servers of Final Fantasy XIV down for a relevant update numbered 6.05, and the patch notes have been released.

You can read them in their entirety, and there are quite a few new goodies to play with.

We’re getting The Excitatron 6000 treasure hunt map, new housing furnishings, changes to a number of jobs, the four Asphodelos (Savage) raids (requiring item level between 570 and 580), and Allagan Tomestones of Astronomy.

In the gallery below you can see the gear that can be earned with said tomestones, alongside new glamor gear, and more.

The servers are scheduled to remain closed for maintenance until 2:00am PST before the race for the first clear of the new savage raids will be on.

Final Fantasy XIV is currently available for PlayStation 4, PS5, and PC. The upgrade to PS5 is offered free of charge to those who own the PS4 version. The Endwalker expansion has just been released few weeks ago.