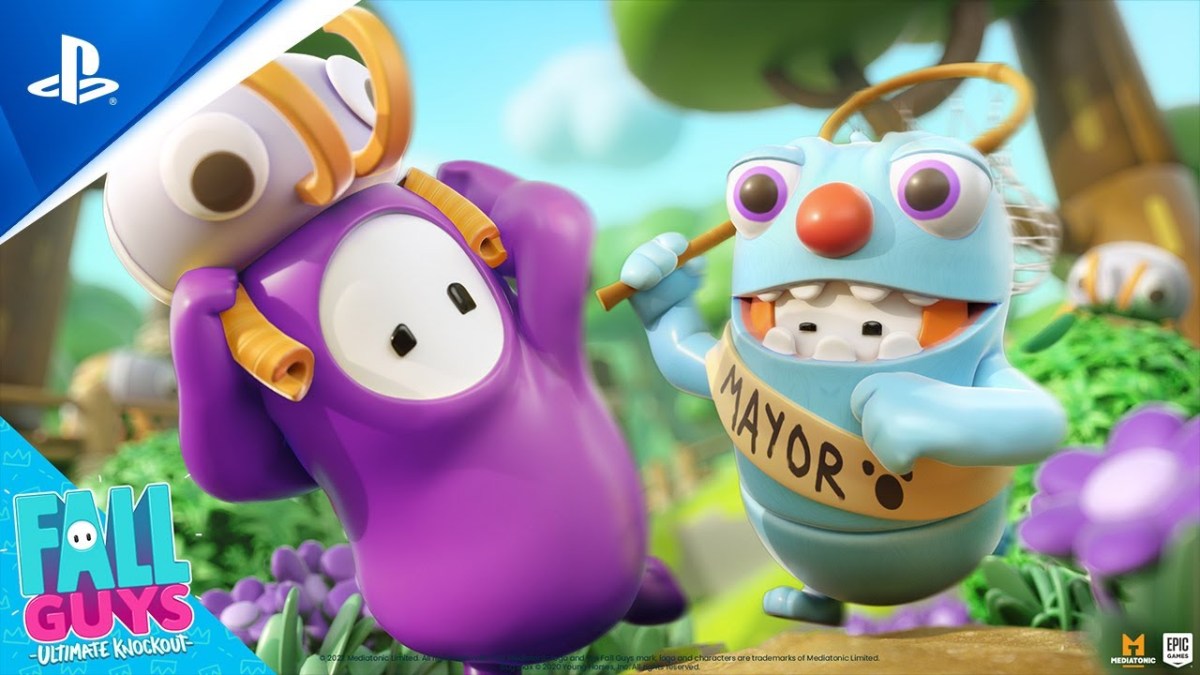 The wildly popular party game Fall Guys: Ultimate Knockout has been supported by a steady stream of new content since its launch by developer Mediatonic, including in-game events and cosmetic packs that tie-in with other franchises. Today, PlayStation has revealed that the latest of those is with its Bugnsnax IP, the charming adventure game from Young Horses that was launched as a PS5 launch title in 2020.

A new trailer reveals some of the cutesy action to come:

Twinfinite reviewed Bugsnax when it first released via PS Plus and was pleasantly surprised, calling it “more than a meme” in reference to the catchy theme song that first introduced the game, and scoring it 3.5/5.

“Bugsnax is an odd and wacky experience that’ll be remembered as the black swan of the PS5 launch lineup, in the best way possible. It highlights PlayStation’s commitment to having a diverse catalog of games at the PS5 launch, and with Bugsnax being free on PS Plus for PS5 players at launch, there’s no reason not to try it if you’re a subscriber.”

Fall Guys is available on PlayStation, Xbox, and PC platforms. The game was announced as coming to Nintendo Switch, Xbox One, and Xbox Series X|S this summer, but was delayed to later this year.