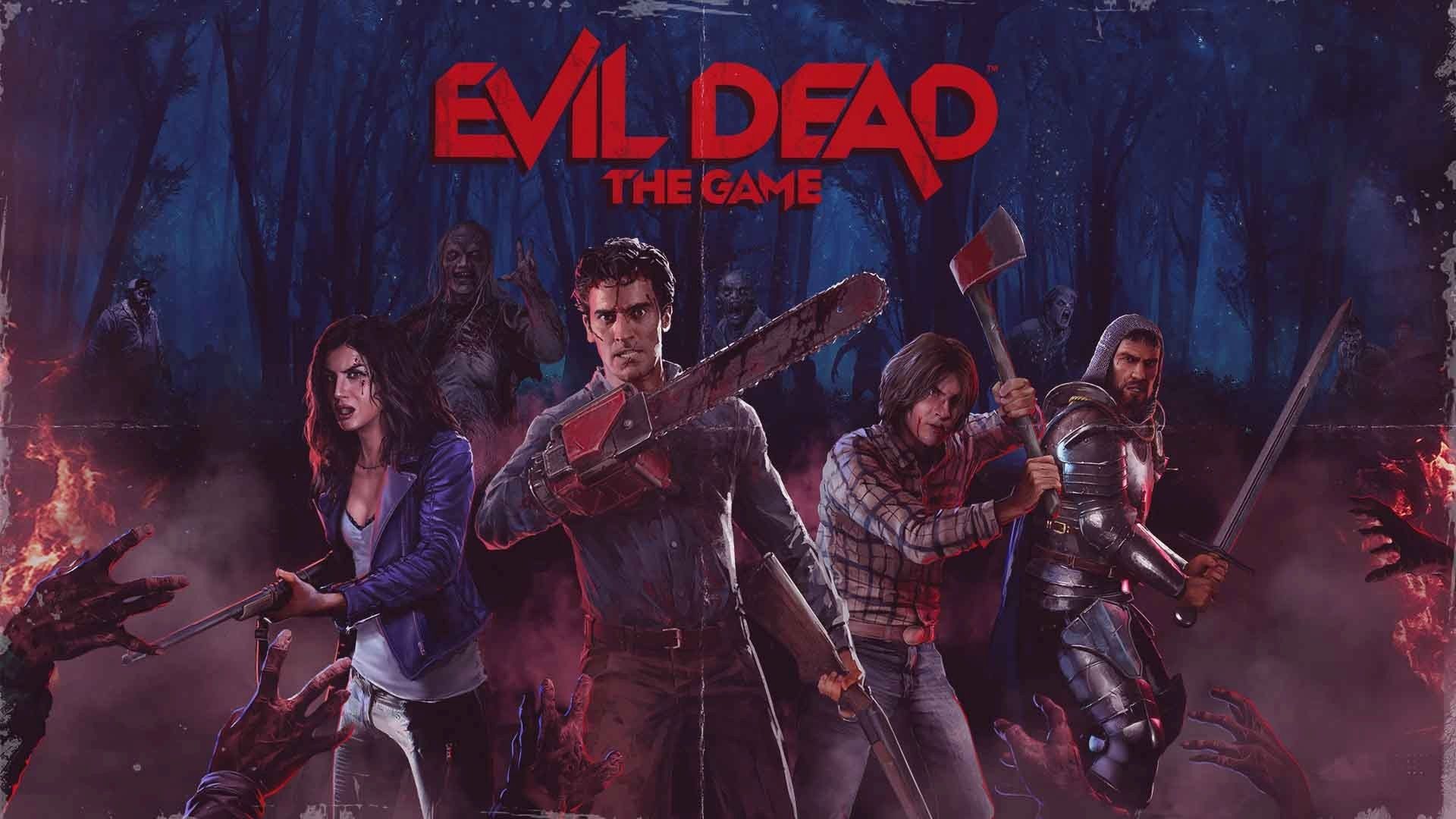 Publisher Saber Interactive and developer Boss Team Games have confirmed that their upcoming co-op PvP shooter, Evil Dead: The Game, has received yet another delay pushing it back to May 13, 2022.

The chainsaw-’em-up was announced at The Game Awards back in 2020 and was originally scheduled to launch in 2021. However, the game was later delayed to this February, 2022. Now, it’s been pushed back yet a few more months in a bid for the developer to “deliver the best possible experience.”

The news comes by way of a recent tweet from the Evil Dead: The Game’s official Twitter account, which you can check out for yourself below:

Based on the beloved horror movie franchise from veteran writer-director Sam Raimi, The Evil Dead trilogy is an emblematic set of films that revolve around a cursed book dubbed the Necronomicon, a haunted cabin in the woods, and an iconic chainsaw-wielding protagonist called Ash Williams (played by Bruce Campbell).

Boss Team Games’ video game adaptation will feature co-op and PvP gameplay, skill trees, a multitude of maps inspired by the three films’ recognizable locales, a bunch of weapons, and even newly recorded dialogue performed by the one and only Bruce Campbell himself. Pretty groovy, right?

Step into the shoes of Ash Williams or his friends from the iconic Evil Dead franchise and work together in a game loaded with over-the-top co-op and PVP multiplayer action! Play as a team of four survivors, exploring, looting, managing your fear, and finding key items to seal the breach between worlds in a game inspired by all three original Evil Dead films as well as the Starz original Ash vs Evil Dead television series.