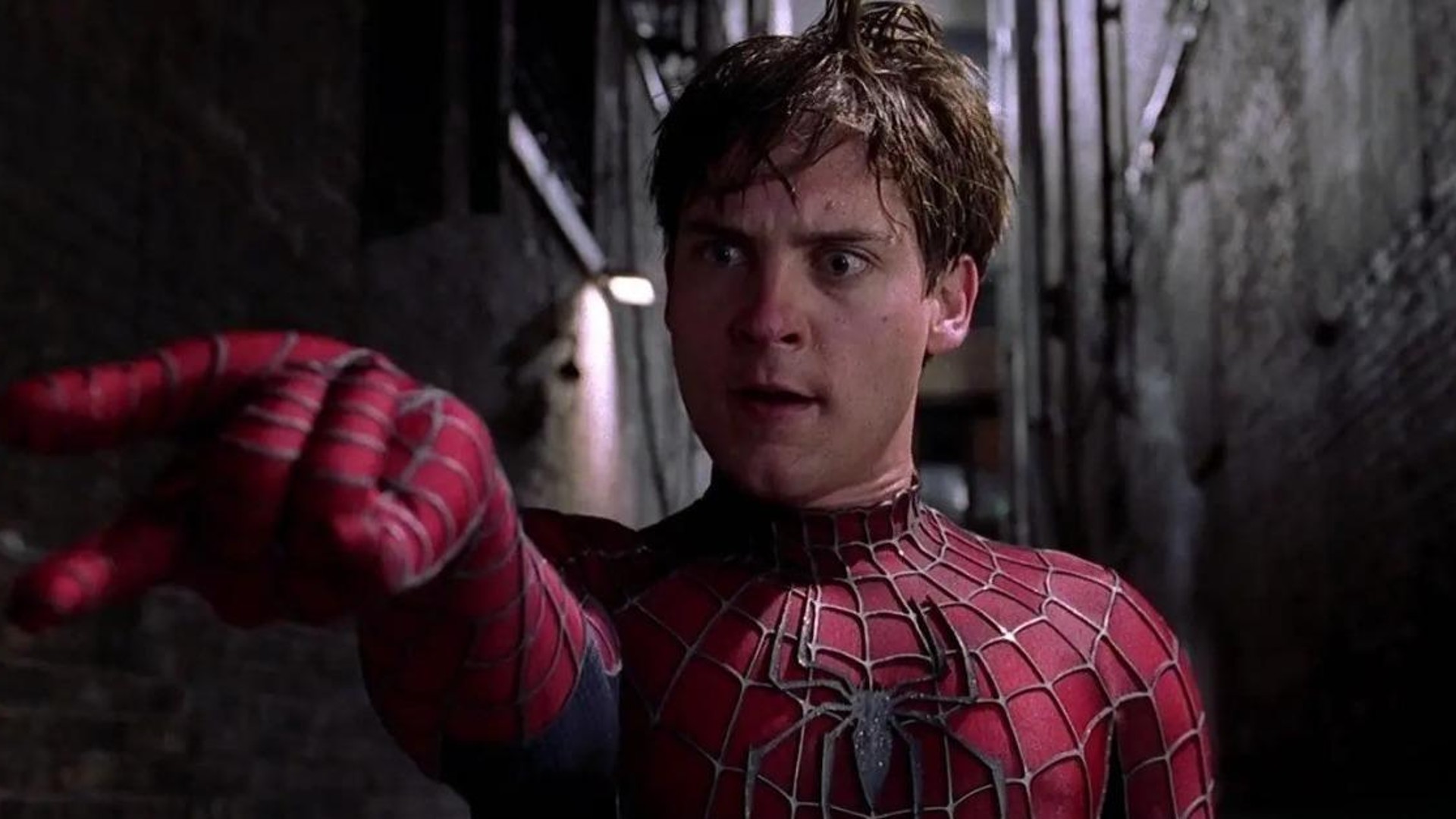 Few movies in recent memory left filmgoers with such a sense of nostalgic satisfaction as Jon Watts’ multiverse-spanning action-adventure pic, Spider-Man: No Way Home, and amazingly, it’s still – over five weeks after its initial theatrical release, no less – absolutely smashing it at the box office. One question that’s been buzzing around fans’ collective consciousness, however, is: how did Sam Raimi – the OG director behind the Tobey Maguire trilogy – feel about the Web-Head’s latest outing?

Well, in a recent interview with Variety, the 62-year-old writer-director revealed his thoughts regarding Spider-Man: No Way Home, and it seems that he – like the majority of cinemagoers – really enjoyed his time with the flick. Quick warning, though – be wary before reading on, as there may be some spoilers for those who haven’t had a chance to watch the film yet.

“It was so much fun,” Raimi said. “I love ‘No Way Home’ and the audience I was with went crazy. It was delightful to watch Alfred play his role, and Willem Dafoe, just seeing these guys take it to the next level. And Tobey was awesome as always. The best word I can say is it was refreshing for me.”

Clearly, watching Spider-Man: No Way Home sounds like it must’ve been a pretty emotional ride for the Drag Me To Hell director. Having kicked off the original Tobey Maguire trilogy back in 2002, following his success with the beloved Evil Dead trilogy in the ’80s and ’90s, Raimi has become a bit of a household name thanks to his unique visual style, dark comedy and his overall accomplishments in horror cinema.

Fast-forward to today, and Raimi is busy at work helming another huge superhero project titled Doctor Strange in the Multiverse of Madness, which is scheduled to hit cinemas on 6 May, 2022.

In the meantime, Spider-Man: No Way Home continues to go from strength to strength, and is still playing exclusively in theaters around the globe.