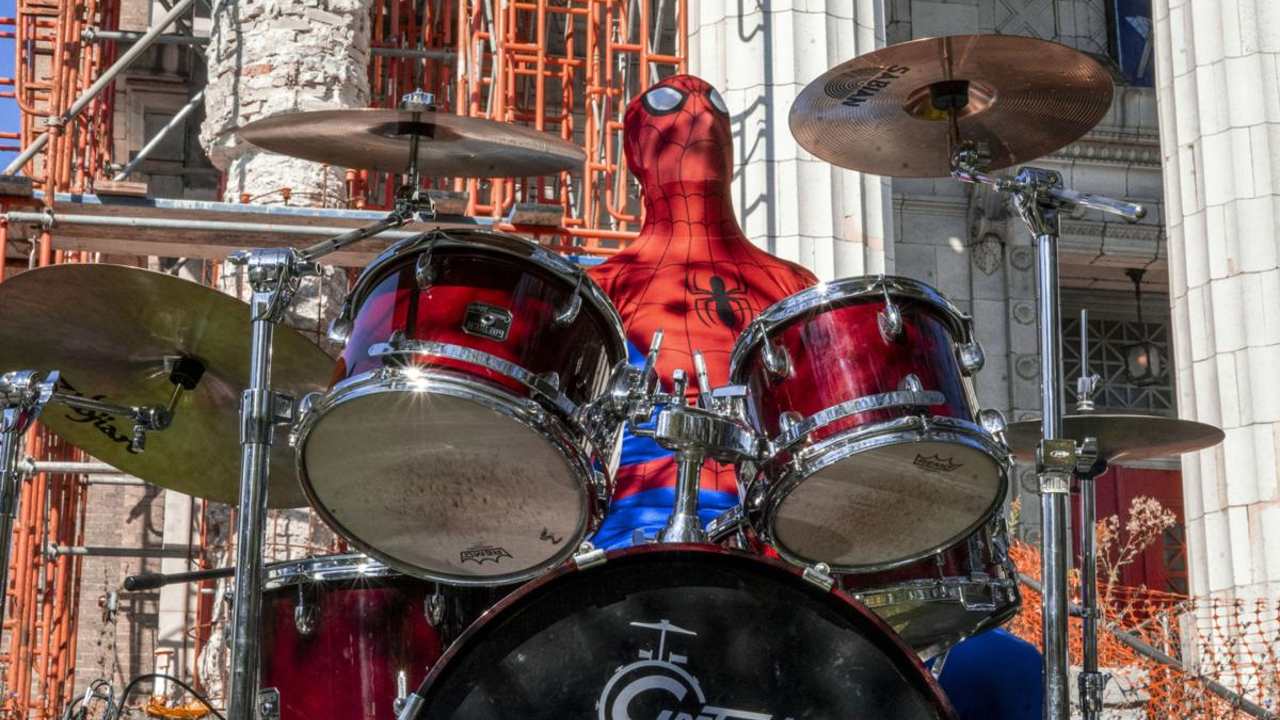 With Spider-Man: Now Way Home Just around the corner, fans simply can’t get enough of their favorite neighborhood web-slinger. A lot of that has to do with the interactions that the movie will showcase, as there are lots of returning, infamous names that have appeared throughout the franchise set to return.

Arguably one of the most important returning figures is that of J. K. Simmons, who is reprising his role as J. Jonah Jameson, the editor-in-chief of the Daily Bugle with an extreme distaste for Spider-Man. Since his return in the last film’s post-credit scene, fans have been dying to see more of the character.

In fact, to help prepare fans for J.K Simmons’ full return to the Spider-Man franchise, one digital creator even went as far as to create a hilarious parody that just works perfectly. As you can see below, Corridor Digital creator Natalie Roman replaced Miles Teller in Whiplash with Tobey Mcguire’s Spider-Man.

The scene works marvelously, as Roman even ADR’d some of J. Jonah Jameson’s funniest lines into the shot alongside a scared Peter Parker. To support this talented artist, you can head over to their social media (Twitter, Youtube, Instagram), where you’ll find plenty more interesting and creative digital art.

While you’re here, be sure to check out all of the other Spider-Man-related content we’ve got to offer you. That includes plenty of features, news, and quizzes below, as well as lots of coverage of the upcoming MCU movie, No Way Home, and Sony video game, Marvel’s Spider-Man 2.