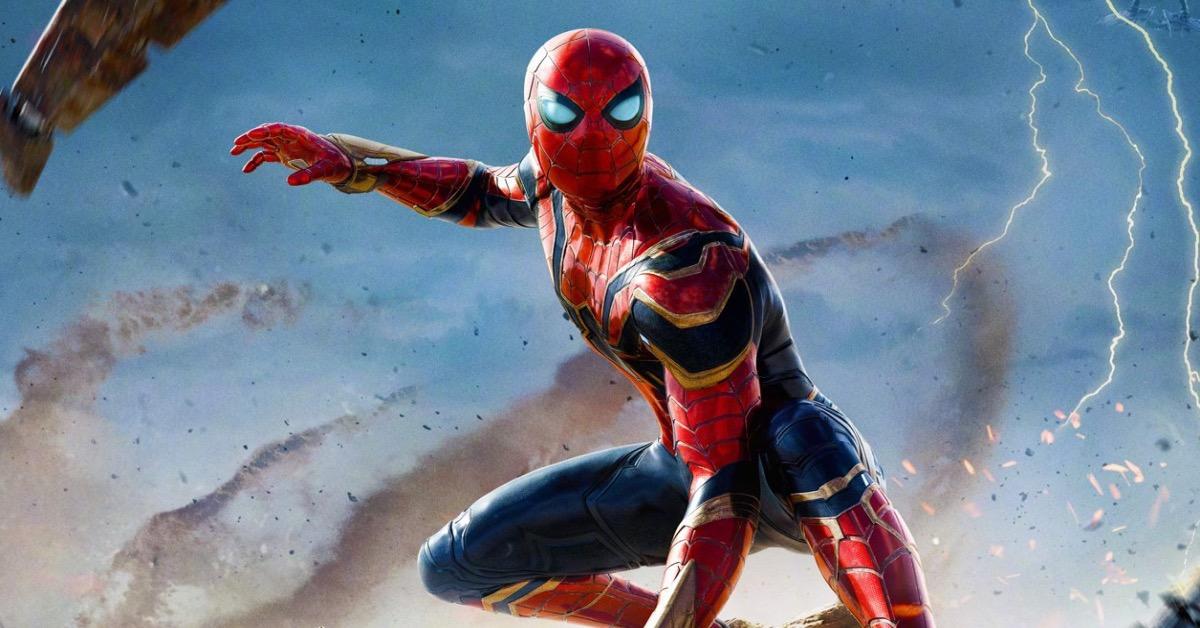 Spider-Man: No Way Home is probably the most hotly anticipated movie in the Marvel Cinematic Universe right now, and we’re inching ever closer to its release. Marvel has just dropped a new official trailer for the movie, giving us an extended look at Peter Parker’s new adventure and the new (or old) villains he’ll be facing this time around.

As we’ve already seen, Doctor Strange will be heavily involved in the story as he’s responsible for bringing in the villains from every universe into this one with his bungled up spell. We got the Doc Ock tease in the previous trailer already, but this one gives a closer look at his conflict with Peter and some great interactions between him and the main cast.

Spider-Man: No Way Home is set to premiere in theaters on Dec. 17.