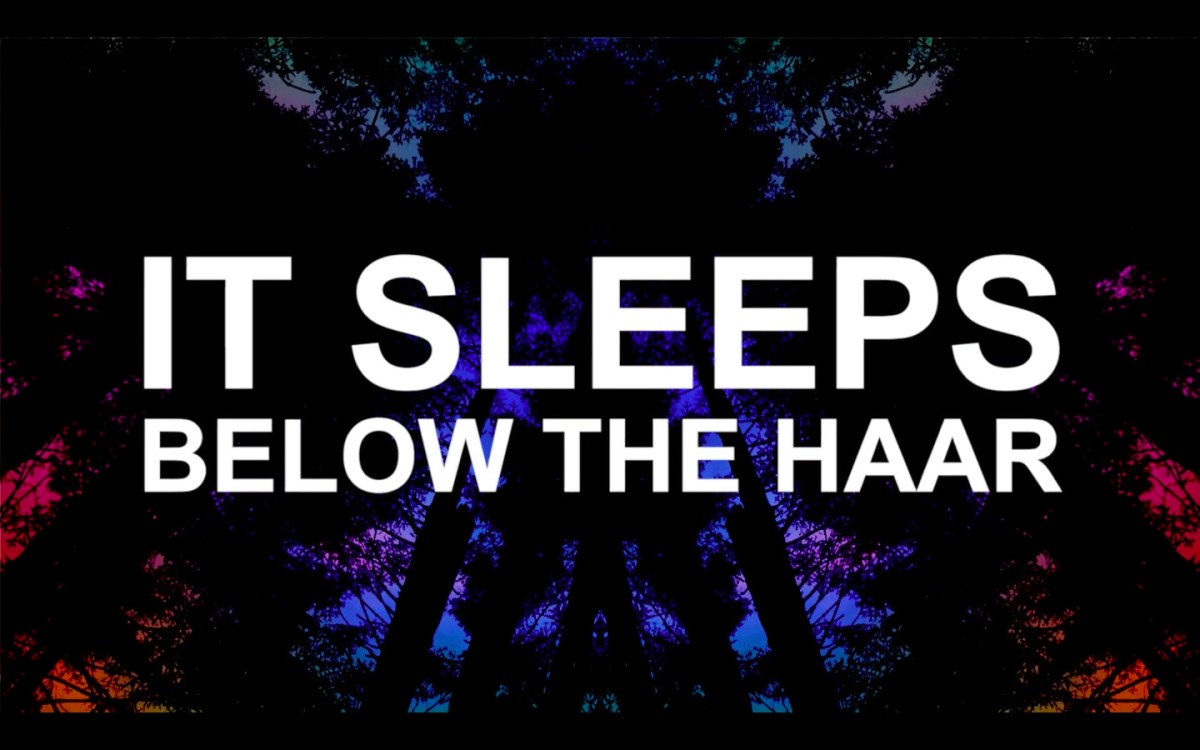 Indie developer Arboreta Games has dropped an announcement trailer for its brand new first-person horror title, It Sleeps Below The Haar.

Scheduled to launch on PC this autumn, It Sleeps Below The Haar comes from the same Scottish studio who brought us the acclaimed itch.io cosmic horror experience, The Black Iris, from last year.

Feel free to check out the new announcement trailer down below:

As you can see in the footage above, It Sleeps Below The Haar is a chilling explore’-’em-up which sees you traversing a mysterious Scottish island. Early in the clip, a strange warning sign flashes up, saying: “YOU ARE ENTERING A COSMIC STORM ZONE”, followed by: “IF SIREN SOUNDS: EVACUATE OR ENTER NEAREST BUNKER”.

Indeed, from what we can gather, It Sleeps Below The Haar continues the Lovecraftian otherworldly horror of the developer’s debut project, the aforementioned The Black Iris. In other words, a creepy atmosphere and some good ol’ cosmic horror is what might be awaiting you on your adventure on this peculiar island.

For more information about It Sleeps Below The Haar, here’s a snippet from the game’s official Steam page:

1958. North East Scotland. A research student travels to the small coastal village of Kellas Bay to study it’s unique and strange ecology. They embark on a surreal journey from the lush forests and ancient cave systems surrounding the village, to the freezing depths of the North Sea in order to comprehend the primordial natural forces responsible for the area’s curious phenomena.

It Sleeps Below the Haar is a short horror exploration game, set in a secluded coastal village in North East Scotland. Explore Kellas Bay and it’s surrounding forest, caves and ocean to uncover what lies beneath the fog-covered village.

– Meet The Locals – Converse with a host of characters, experience North East Scotland’s Doric language, hear their stories and embark on a variety of objectives

– Science – Collect scientific data, samples and photographs to better understand the ecology and history of the area