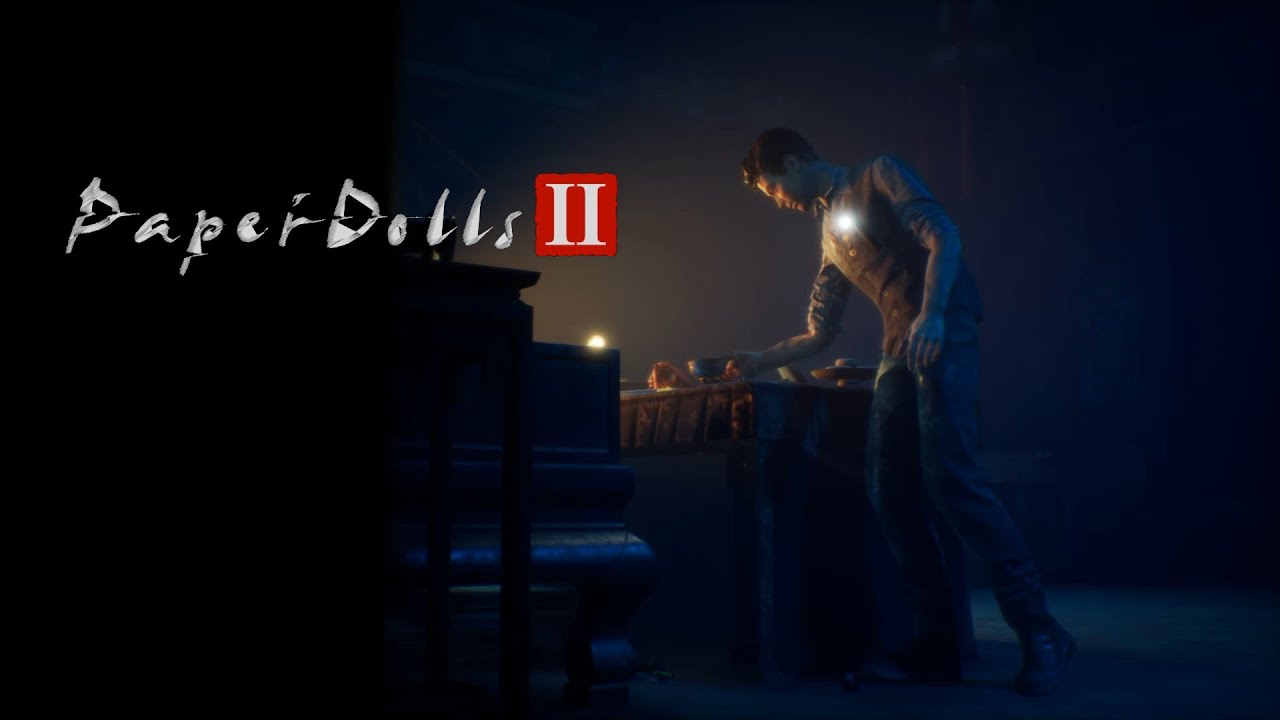 Feel free to take a gander at the new video down below:

As you can see in the footage above, the elevator pitch for Paper Dolls 2 is that it’s a horror game inspired by the largely unplumbed depths of Chinese mythology. In fact, not only is the game set in China’s capital city, but its development is also being handled by an indie developer based out of Beijing as well.

Originally released on PC back in 2020, Paper Dolls 2 is the official follow-up to 2018’s PlayStation, Switch, Xbox, and PC predecessor, and follows Yang Mingyuan who awakens into a nightmarish mansion teeming with spooky ghosts and – you guessed it! – creepy paper dolls.

As you can imagine, said ghosts and said paper dolls really want to play a deadly game of hide-and-seek with you – if you dare! If you’re interested in pulling the trigger, you can purchase the title for $19.99 right now on the PlayStation Store.

For more information about Paper Dolls 2, here’s an overview courtesy of an official press release we received today:

Prior to Paper Dolls 2, the protagonist Yang traveled through time and was trapped in a deserted mansion in the late Qing Dynasty. Yang’s only hope is to find his daughter and save her from this madness. In the new work, Yang traces his daughter’s footsteps onto the second floor of the mansion. As Yang gathers the clues one by one, he starts to understand the connections between each dead soul and the manor.

With realistic scenes, exquisitely carved decorations, and lingering character dialogues, the setting of the mansion is so alive. As the demons flash suddenly and chase after Yang, the players will most likely have a time of their lives.

The Gold Edition includes the main game, digital artwork, and OST. Digital Artwork contains, not only the characters and setting of Paper Dolls 2, but also the VR and flat version of the game’s original model of the old mansion, showing the carefully crafted storyline. The OST has 18 soundtracks from the original title, Paper Dolls and Paper Dolls 2. The soundtrack follows the emotional journey of the protagonist, combining both classical Eastern instruments with pop, and rock music. It perfectly joins the eerie ancient mansion with a mysterious adventure.

Why is this ancient mansion been haunted by demons? What happened to the residents of this place? What is the connection between Yang and this old house? Overcome your fears and return to the mansion a hundred years ago to find out. Enjoy this thrilling and screaming journey with Yang in Paper Dolls 2.