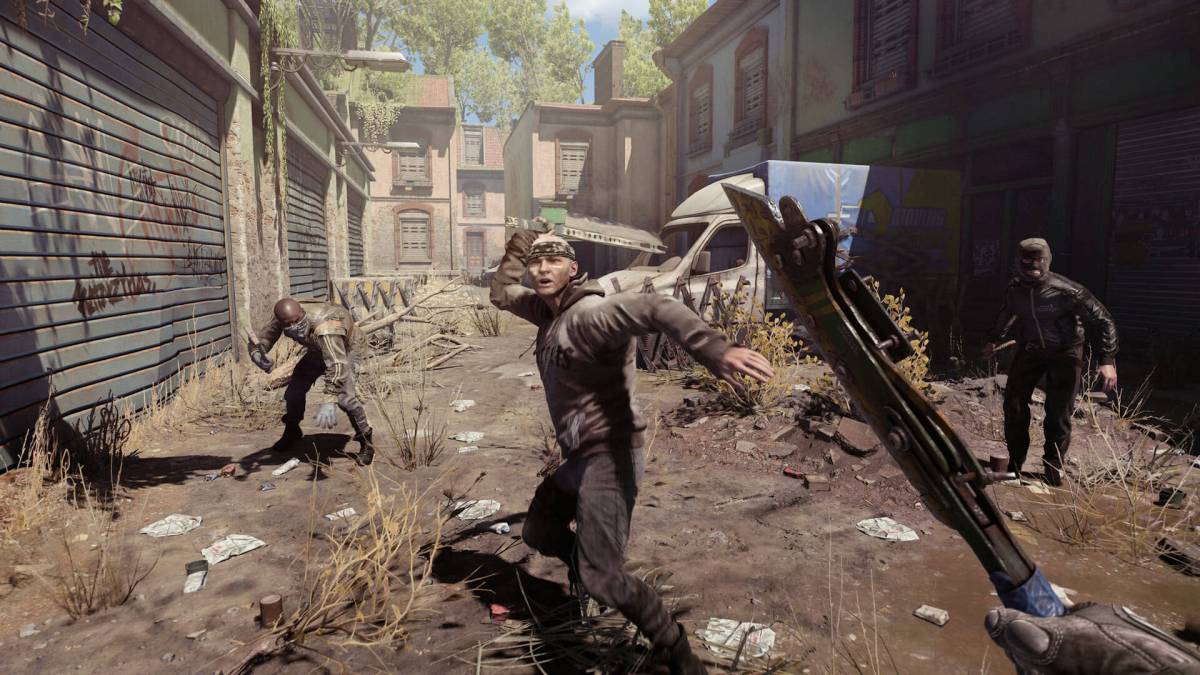 If you scrolled through video game Twitter at all over the weekend then it’s very likely that you’ve seen a certain post from @DyingLightGame. If you know better than to mindlessly scroll Twitter on weekends, then the quick summary is that the official account of the game Dying Light tweeted out an image boasting that Dying Light 2 takes about 500 hours to complete. Then earlier today, the account tweeted out more clarification about how long the game truly takes to beat.

But before that on Saturday, about two hours after the original tweet, they clarified that the 500 hours is merely the amount of time it would take for, “…finishing all the quests, endings, and exploring every part of the world…” in Dying Light 2. They continued by saying, “…a regular player should finish the story + side quests and do quite a lot of exploring in less than 100 hours, so don’t worry!” But people still worried.

Fast forward to today, and finally, the tweet that the world was waiting for hit the internet earlier this afternoon. It was confirmed by @DyingLightGame that the main story will only take about 20 hours to complete the main story, 80 hours to finish the main story plus side quests, and 500 hours to do and see everything in the game. You can find the official tweet down below.

The amount of time that they say it takes for the main story and main story plus side missions seems to be fairly standard for large games like Dying Light 2. And good on the higher-ups at Techland not forcing some poor graphic designer to jump on their computer and rush out a new graphic over the weekend just for a tweet.