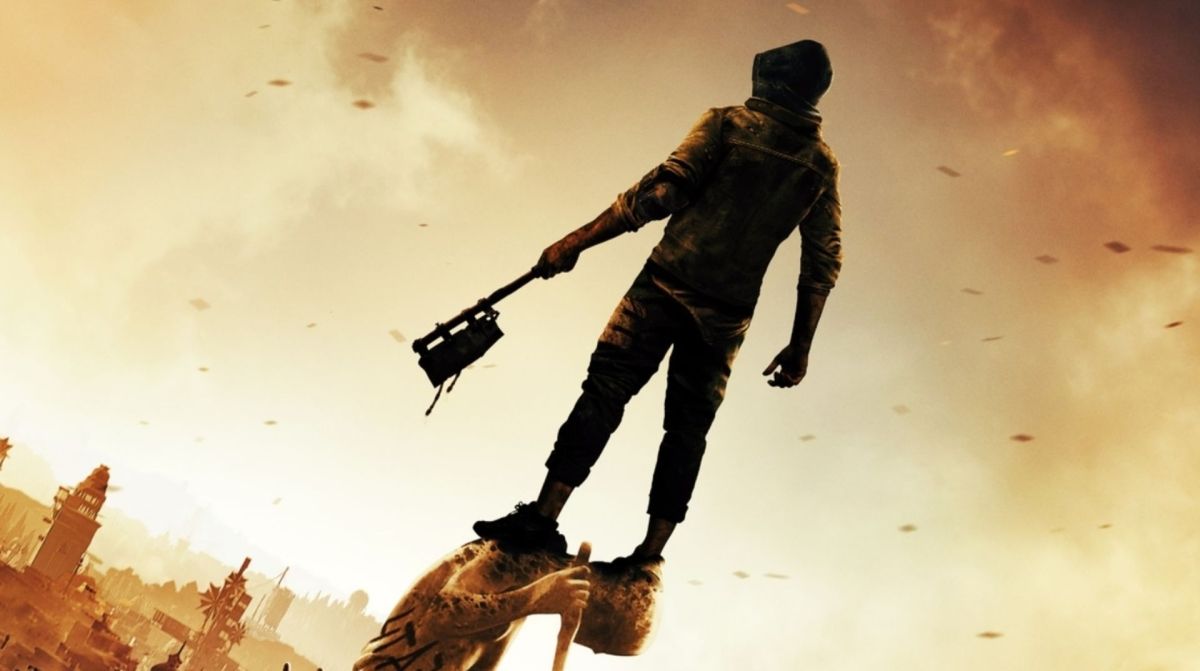 Techland‘s open-world zombie-slaying sequel, Dying Light 2 Stay Human, is just around the corner and the Polish studio has publicly gone on record to claim something pretty impressive.

Allegedly, the apocalyptic parkour title will take players 500 hours to complete in full, which is coincidentally a similar amount of time it would take you to walk from Warsaw to Madrid. Impressive, no?

Taking to Twitter yesterday, the game’s official account relayed the intel, which you can see for yourself below.

It’s worth noting that this figure is for players who want to “fully complete” the game. Presumably, this would entail achieving a 100% completion of everything Dying Light 2 has to offer, from side content to the main campaign to maybe even some multiplayer co-op quests.

For those who want to simply complete Dying Light 2’s main campaign, Techland has confirmed (a little further on in the Twitter thread above) that the title will take a lot less time. Phew!

From a personal perspective, while this all sounds great on paper, I’d find that kind of time investment pretty intimidating. It can also be tricky getting the balance and the pacing right for an experience that long.

Still, I’m looking forward to finding out for myself when Dying Light 2 launches on PS4, PS5, Xbox One, Xbox Series X|S, Nintendo Switch, and PC on Feb. 4, 2022.

Over twenty years ago in Harran, we fought the virus—and lost. Now, we’re losing again. The City, one of the last large human settlements, is torn by conflict. Civilization has fallen back into the Dark Ages. And yet, we still have hope.

You are a wanderer with the power to change the fate of The City. But your exceptional abilities come at a price. Haunted by memories you cannot decipher, you set out to learn the truth… and find yourself in a combat zone. Hone your skills, as to defeat your enemies and make allies, you’ll need both fists and wits. Unravel the dark secrets behind the wielders of power, choose sides and decide your destiny. But wherever your actions take you, there’s one thing you can never forget—stay human.

Participate in the life of a city engulfed in a new dark era. Discover different paths and hidden passages, as you explore its multiple levels and locations.

Take advantage of your parkour skills to tip the scales of even the most brutal encounter. Clever thinking, traps and creative weapons will be your best friends.

Wait for night to venture into dark hideouts of the Infected. Sunlight keeps them at bay, but once it’s gone, monsters begin the hunt, leaving their lairs free to explore.

Shape the future of The City with your actions and watch how it changes. Determine the balance of power by making choices in a growing conflict and forge your own experience.

Play in up to four-player co-op. Host your own games or join others and see how their choices have played out differently than yours.