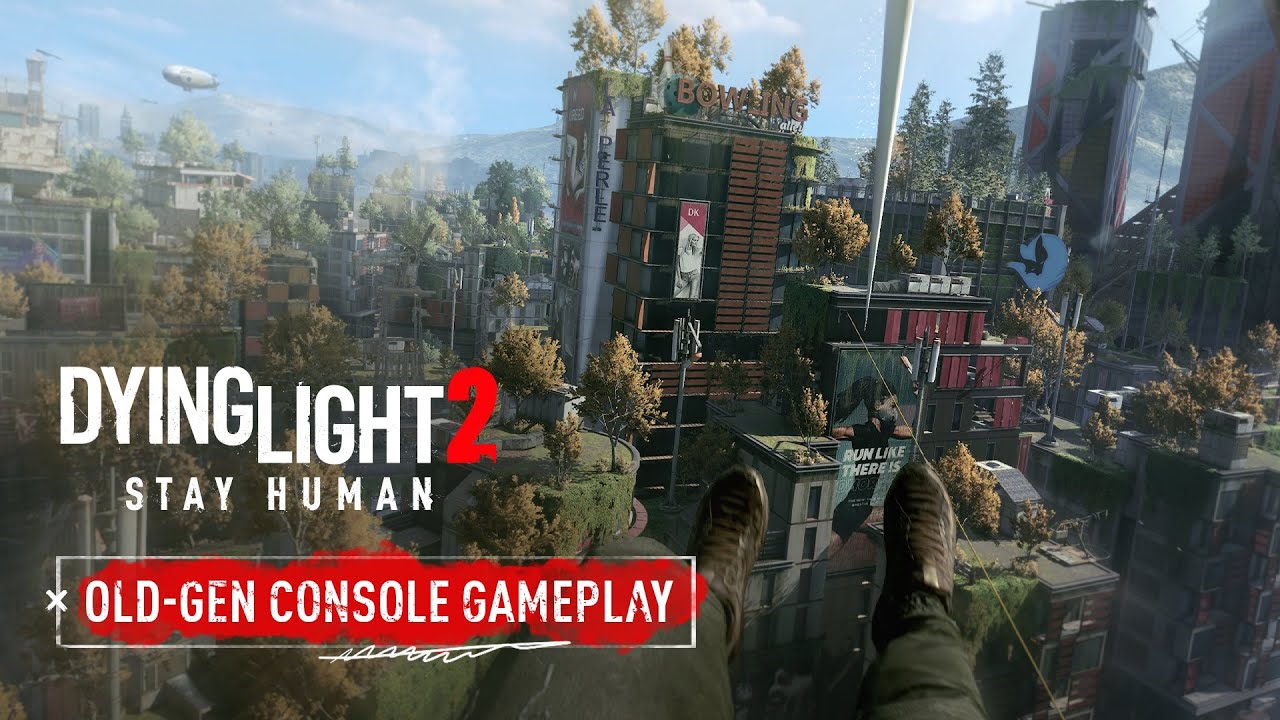 Developer Techland has today revealed the performance of its anticipated sequel Dying Light 2 on what it has dubbed ‘old-gen’ hardware. The video sequence highlights the game running on the PS4 and Xbox One family of consoles at 30fps.

As you’ll see, the game runs fairly smoothly despite the obvious performance setbacks of not being capable of running at 60fps. There is a fair amount of motion blur that helps to smooth things out and make it appear more cinematic, though its presence won’t be appreciated by those who dislike the effect’s impact on overall screen clarity. You can be the judge yourself:

Released back in 2015, the first Dying Light blends fluid first-person running-and-gunning with a post-apocalyptic zombie-infested open-world. Scavenging for supplies, fending off the shuffling menace and completing quests for a ragtag motley crew of survivors is the order of the day. It was well-received by critics and fans alike, too, and even had some pretty cool DLC support as well.

Dying Light 2 Stay Human, published by Techland, launches on February 4, 2022 on PC, PlayStation 4, PlayStation 5, Xbox One, and Xbox Series X|S, followed by the release of the cloud version on Nintendo Switch in 2022.