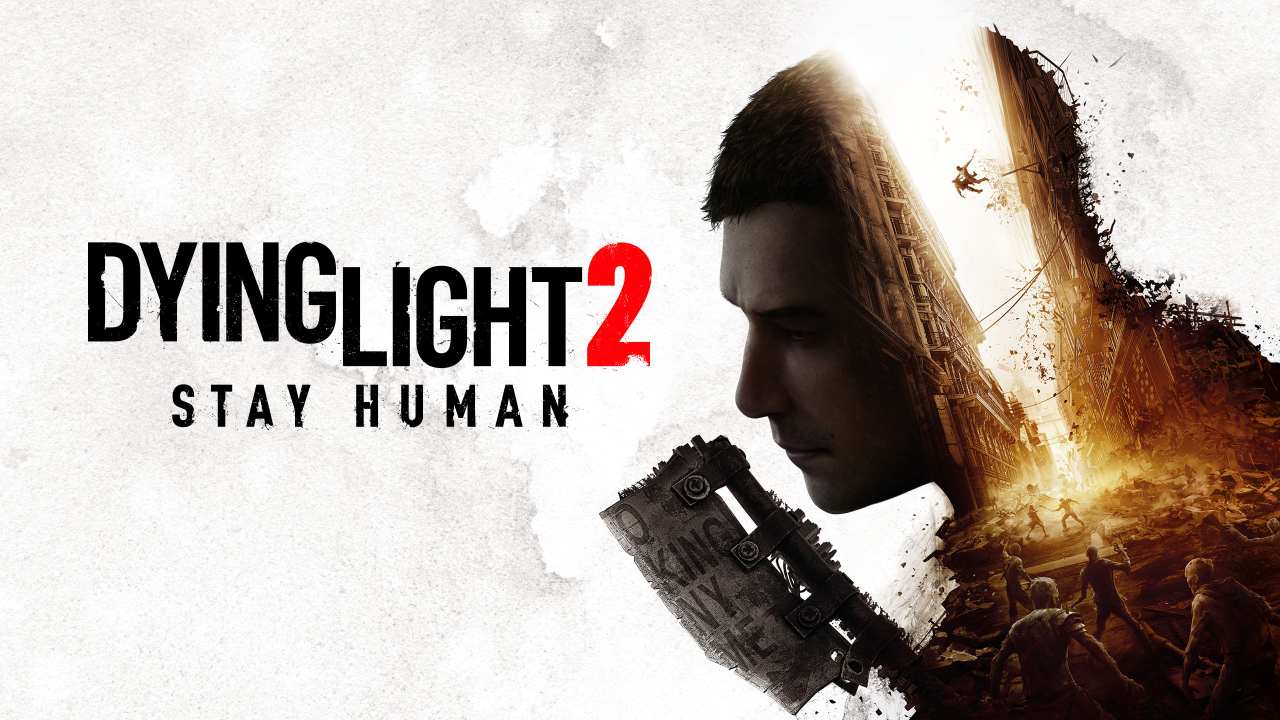 Earlier today, Techland confirmed via a press release that anyone that buys Dying Light 2 Stay Human on PS4 or Xbox One will be entitled to a free upgrade to the next generation. Microsoft players can take advantage of this deal thanks to the Smart Delivery service.

Unfortunately, this news release also stated that cross-play won’t be available for the company’s highly anticipated action role-playing game at launch. You can read more specific details below:

Techland also confirmed that cross-platform and cross-generation console cooperative play will not be available for Dying Light 2 Stay Human at launch. Cross-play between Steam and Epic Games Store users will work once the game is released on February 4. Techland recently teased that they will provide 5 years of support for their new title, so with this ambitious plan, expect a lot of exciting new content and expansions.
New co-op information has been released:

– Besides the prologue, Dying Light 2 Stay Human will be fully playable in co-op. This also includes finishing the game.

– All session guests can keep their acquired items and player progression.

– Important choices in the game can be made by all players through voting, but the host of the session has the final choice.

Dying Light 2 Stay Human launches on February 4, 2022, on PC, PlayStation 4, PlayStation 5, Xbox One, and Xbox Series X|S. For more information, be sure to search Twinfinite. You can also check out all the related features, news, and quizzes for the series in the related articles section below.