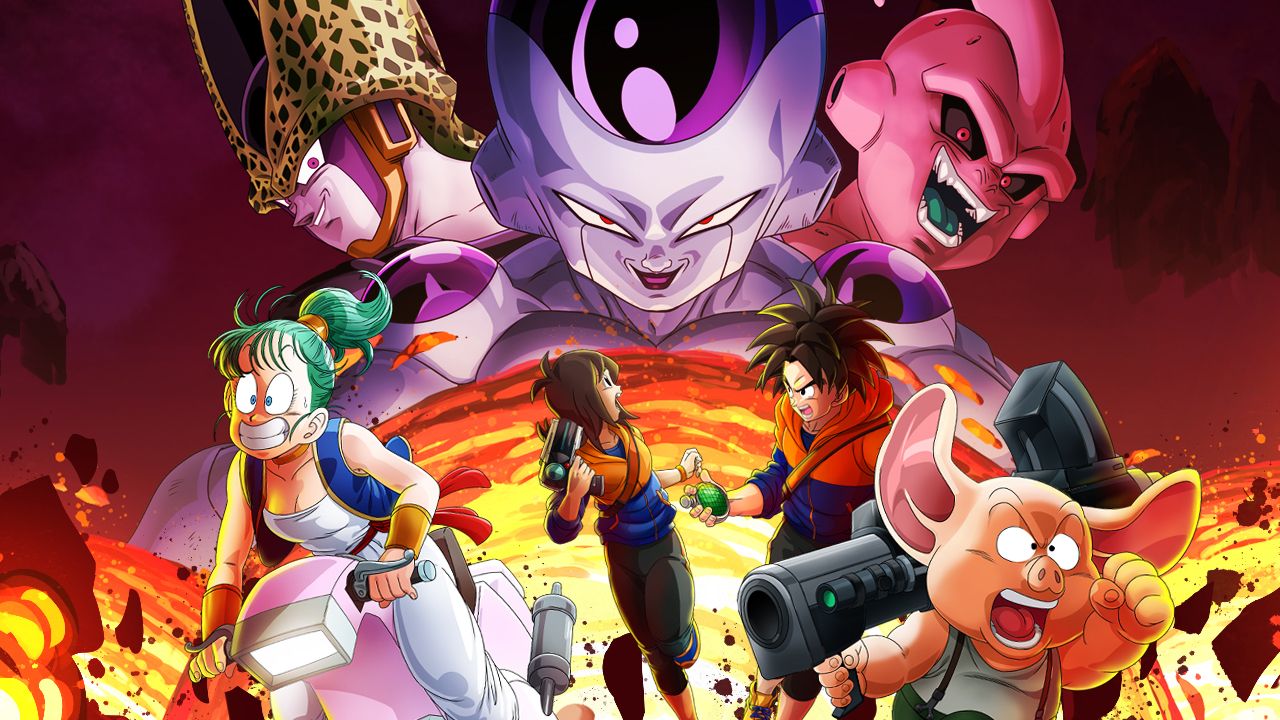 During a livestream from Taipei Game Show, Bandai Namco showcased quite a lot of gameplay of the upcoming 7 vs. 1 survival game Dragon Ball: The Breakers.

We get to see an example of survivor customization, that basically lets you create your Dragon Ball civilian. On top of that, we see plenty more of the game both from the point of view of the survivors and that of the raider, which in this case is still Cell.

Below you can read an official description and you can check out the reveal trailer, a video breaking down the mechanics, and more gameplay.