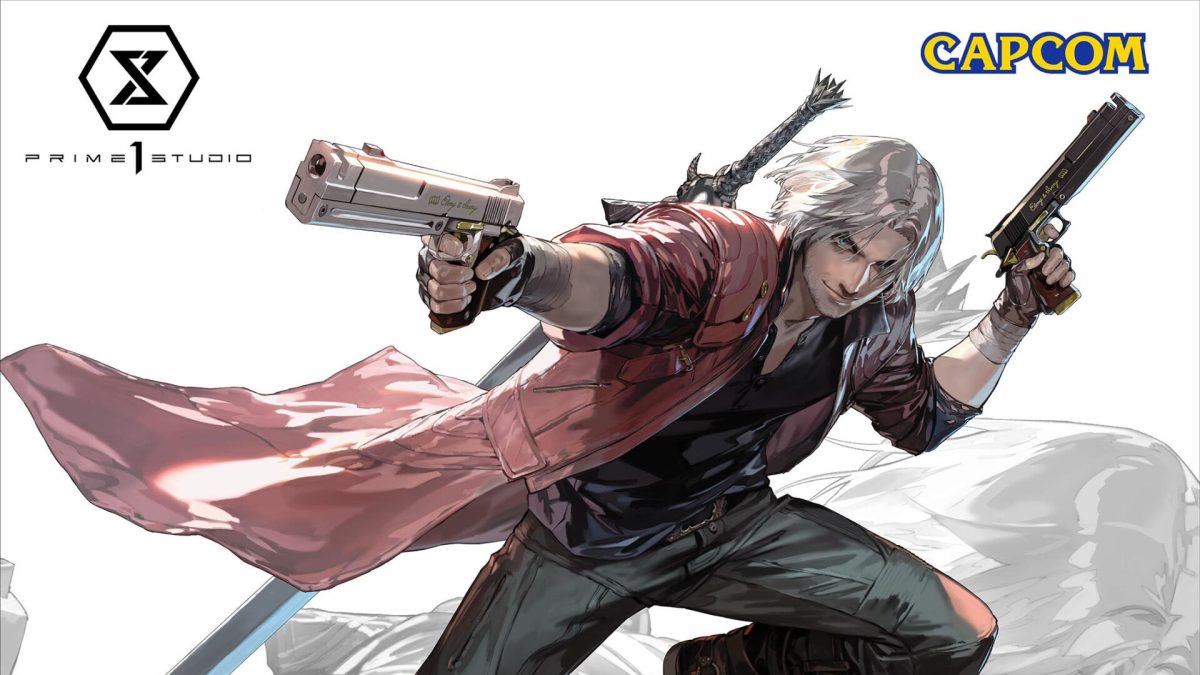 Capcom announced that a pop-up event will be hosted in Japan to celebrate the 20th anniversary of the Devil May Cry series.

The event is a little late since the anniversary was in August 2021, but it’s going to be held between January 15 and February 28 at the Prime 1 Studio Gallery Shop on the 7th floor of the Shinjuku Marui Annex department store in Tokyo.

It’ll feature the exhibition of high-quality statues by Prime 1 Studio, setting artwork and concept art created from the series, and even the costumes used for the performance capture of Devil May Cry 5.

The exhibition will be opened every day in the period mentioned above between 11:00am and 8:30pm and admission will be free.

Commemorative merchandise will also be available for sale, including keychains and clear files.

Here’s how Capcom describes the games and the improvements included in the Special Edition.