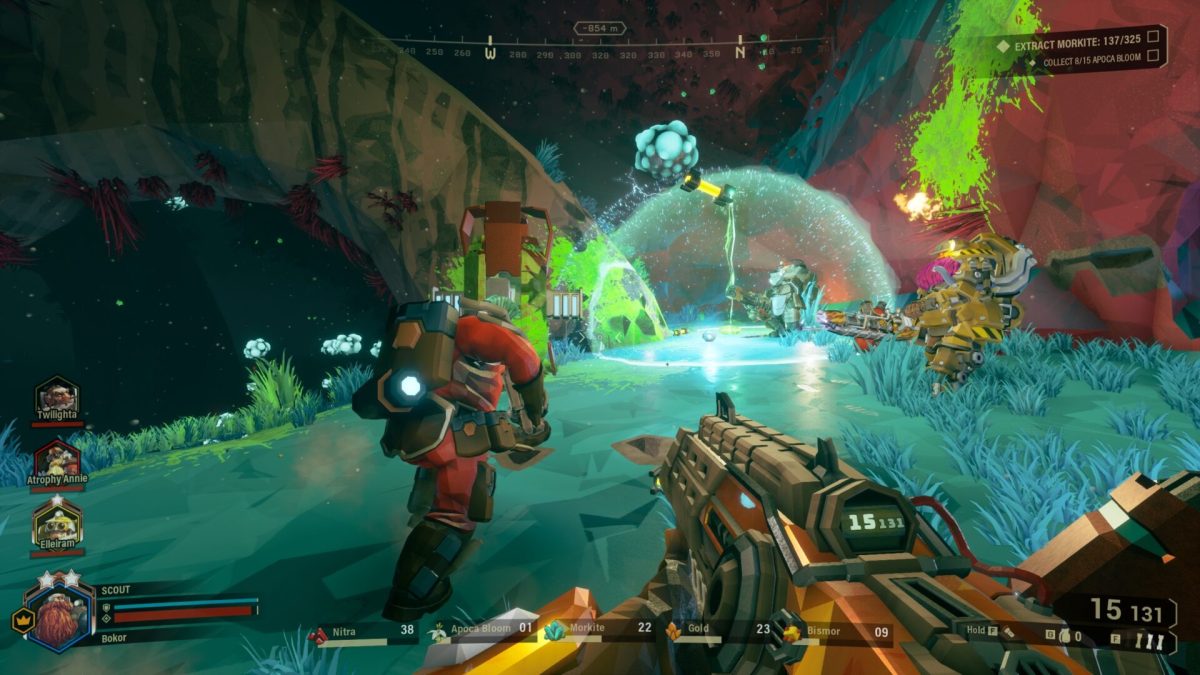 Developer Ghost Ship Games is celebrating the successful launch of Deep Rock Galactic on PlayStation, which has been kickstarted by its release as a free PS Plus game for the month of January. After reaching 3 million in sales at the end of last year following the launch of their free Battle Pass, the game has now surpassed 10 million players across all platforms.

Helping to double its player base in such a short space of time has been its launch as a free PS Plus game for PlayStation 4 and PlayStation 5. Soren Lundgaard, CEO of Ghost Ship Games said of the response to the game:

“The server list is absolutely packed with new players, and many players have been reaching out to us directly to tell us how much they love the game. We are receiving a lot of suggestions, feedback, and help tracking down bugs and issues.

The way Deep Rock Galactic has always been developed is directly with the community,” Soren continues. “We are a small team, undertaking a huge console launch so it is amazing to have the community working with us every step of the way, and we can’t wait to show off what we are going to give back to them in Season 02 this Spring!”