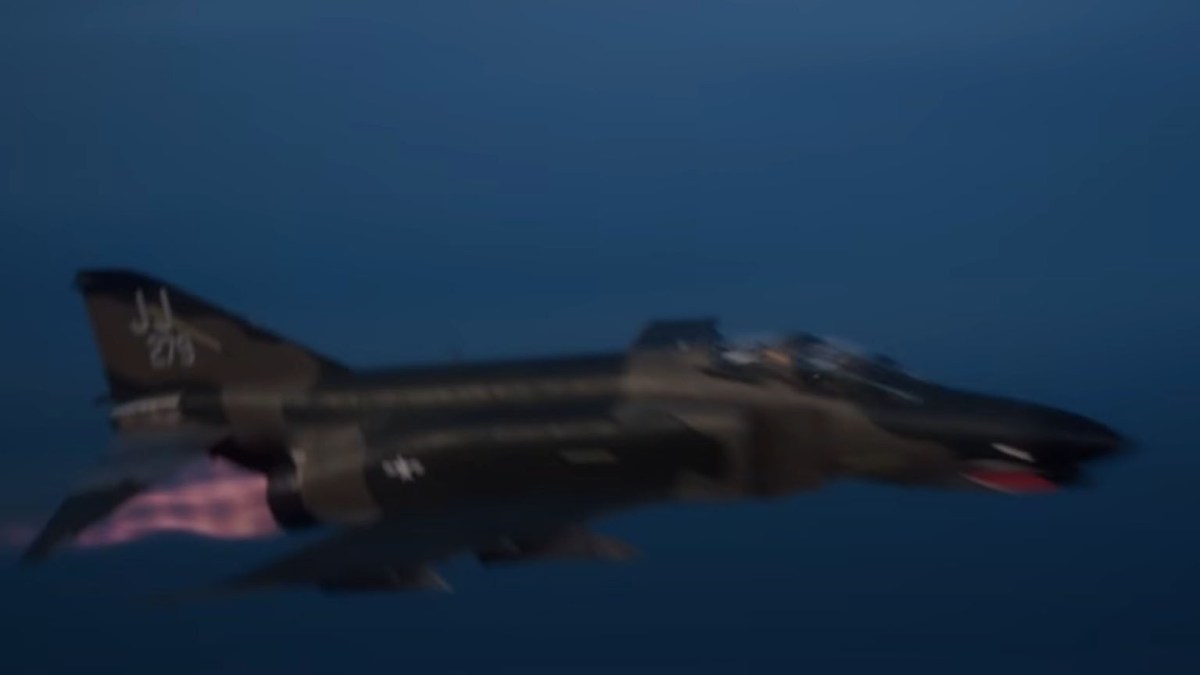 The developer well-known for its popular F-14 Tomcat module revealed the development of the F-4E Phantom II, which was teased by Eagle Dynamics in a previous trailer.

At the moment, there’s no release date besides a generic “2022,” no pricing info, nor any clear image of the aircraft, but you can watch the trailer below.