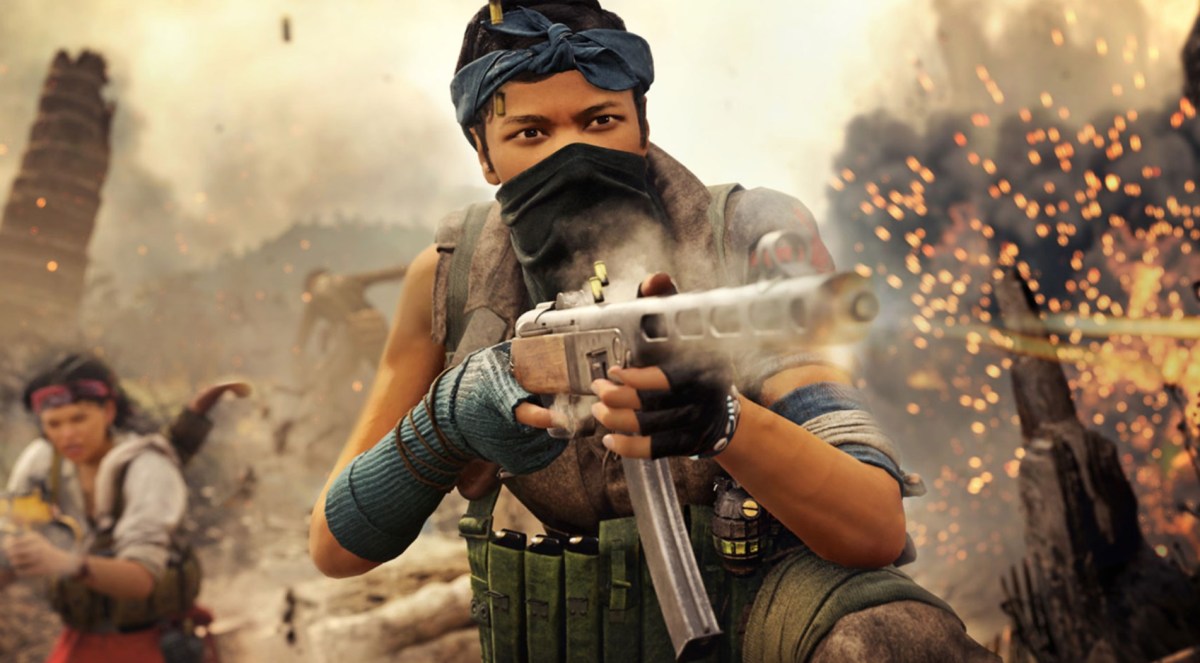 If you did not already know, the Awoken operator skin for Francis was causing problems by disappearing from sight at certain distances. It was not exactly uncommon to see just a floating head milling about, which is both scary and frustrating if you are trying to get a kill. This new update will hopefully remove that unfair advantage and level the playing field.

The Call of Duty: Warzone update also adjusts the duration of the Firesale event, which will now last for the entire duration of the respective circle that it starts with instead of just a brief period. Now you can enjoy discounts as long as you are in the right spot.

In addition to the two main updates, Raven has also implemented fixes for collision issues that allowed players to shoot, exploit, or peek through certain elements in Caldera, as well as preventing every Loadout Drop from spawning at the same XY coordinates.

You can catch the full updates notes for Call of Duty: Warzone courtesy of Raven Software below: