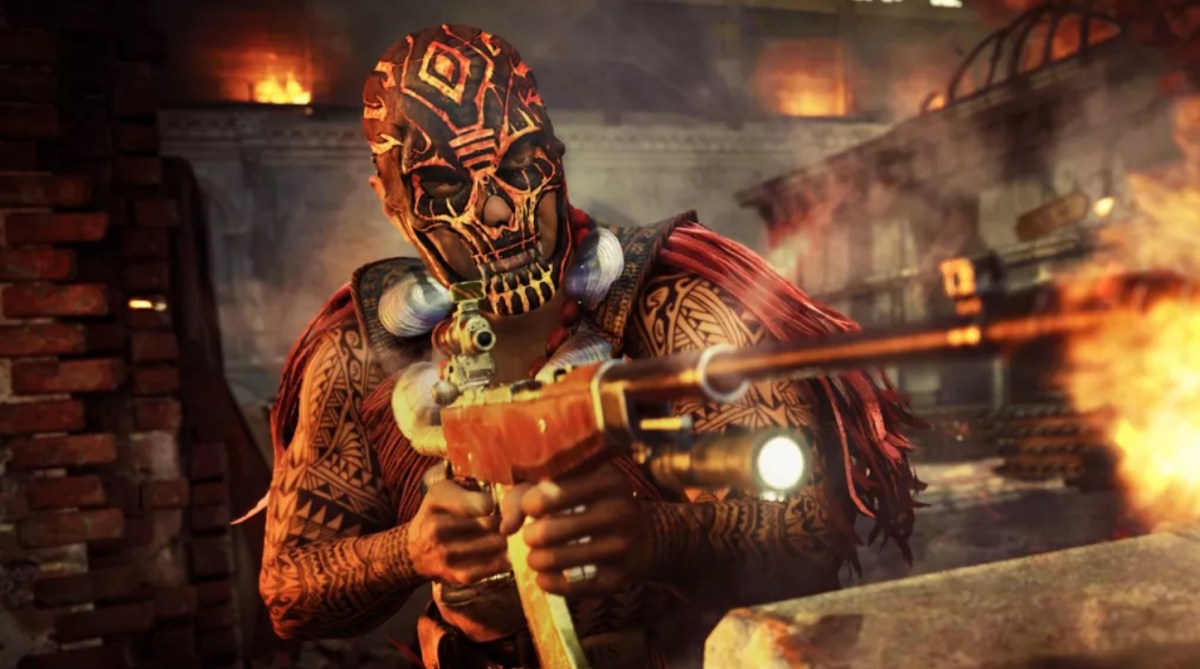 If you have been a keen player of Call of Duty: Warzone, then you know that issues and glitches are part of the package most of the time. Despite the intense competition between players, survival may not always be dependent on your skill, especially not when players can turn invisible and get the drop on you. The latest Call of Duty: Warzone bug comes in the form of the new Awoken operator skin for Francis, which turns players invisible in certain situations.

Just like other instances of disappearing players, the Awoken skin bug makes a player automatically disappear at a distance of about 35 meters as seen in various videos online. However, the glowing mask is still visible, which is small comfort considering the reduced target size for other players.

The problem has apparently been around since the Pacific update in December, but seeing that the Awoken skin is unlocked at the maximum level of the battle pass for Season 1, it is only in recent weeks that more players have gotten access.

Thankfully, developers Raven Software are aware of this bug in Call of Duty: Warzone, and are likely to deploy a fix in an upcoming patch. For now, players just have to hope that they do not meet any others with the Awoken skin, otherwise, the odds are surely stacked against them.