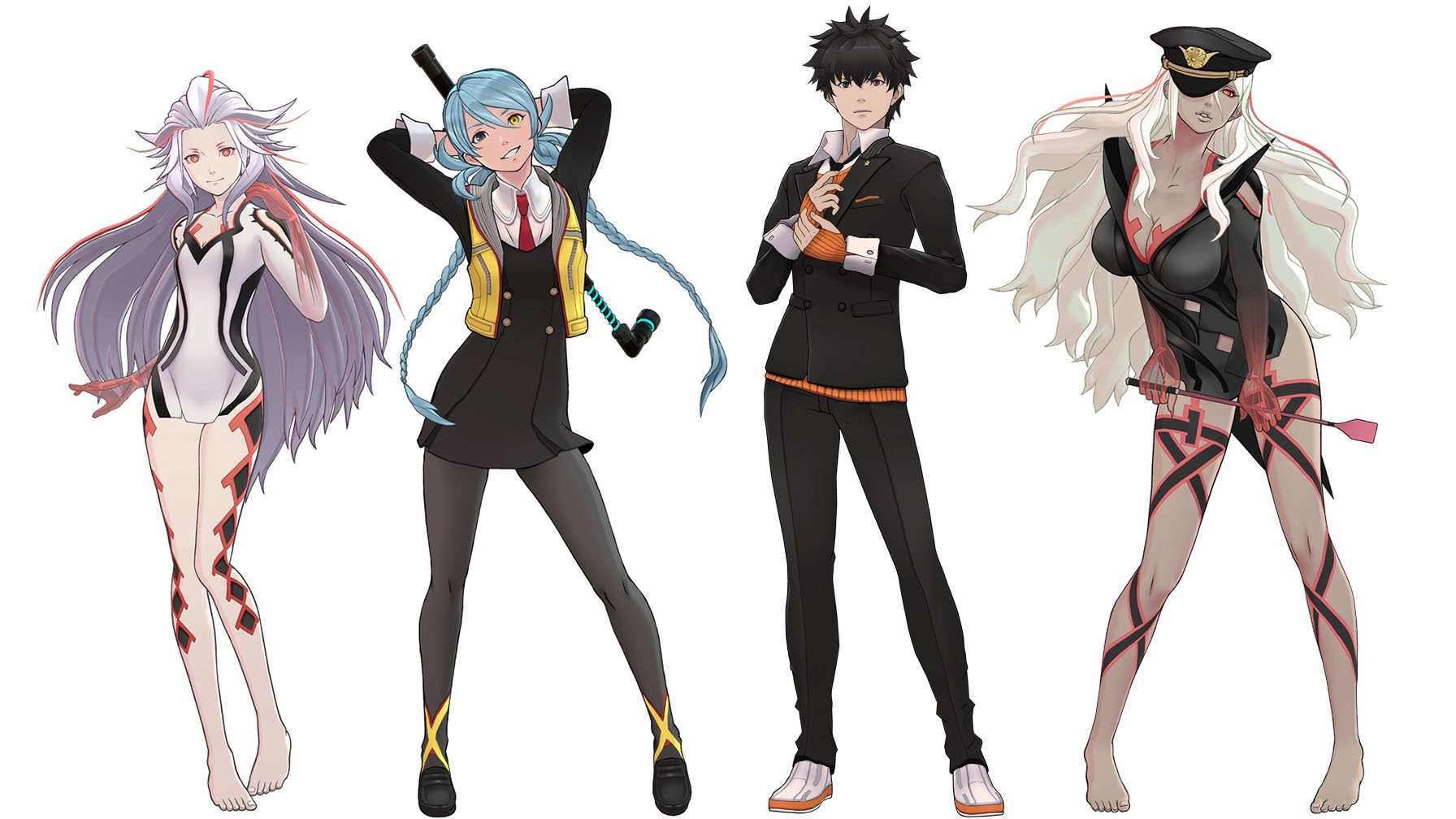 Today Spike Chunsoft had a reveal in store for its upcoming game AI: The Somnium Files – nirvanA Initiative.

This time around, we learn about the fact that the game has two protagonists as teased with the recent reveal of the key art.

Both are introduced with new art by Yusuke Kozak, ithe character designer of the series. If you’re unfamiliar with the name, he’s well-known for his work on No More Heroes, Demon X Machina, a bunch of Fire Emblem games, and more.

The female heroine will be Mizuki Okiura returning from the first game alongside her AI-Ball assistant Aiba (Aibo on Japanse, which means “Partner.” For some reason, they had to change her name in English).

The male hero is another ABIS Investigator named Ryuki. he’s a rookie with a strong sense of justice and a gentle and modest personality. He has an AI-Ball as well, named Tama. Funnily, she has an “S” personality and she likes to spank Ryuki to “motivate” him.

You can check out the artwork below.

Here’s how Spike Chunsoft describes AI: The Somnium Files – nirvanA Initiative. It will release worldwide in spring 2022 for PC, Xbox One, Nintendo Switch, and PS4, and you can check out the original reveal trailer.

“Six years ago, the right half of a corpse was discovered under mysterious circumstances. The left half was never found…until six years later, when it was discovered completely fresh with no signs of decay, as though the victim was alive until just recently. Now, newly-appointed Special Agent Mizuki and her AI partner Aiba are tasked to solve the bizarre Half Body serial killings…”

A Collector’s Edition will be available, including the following: