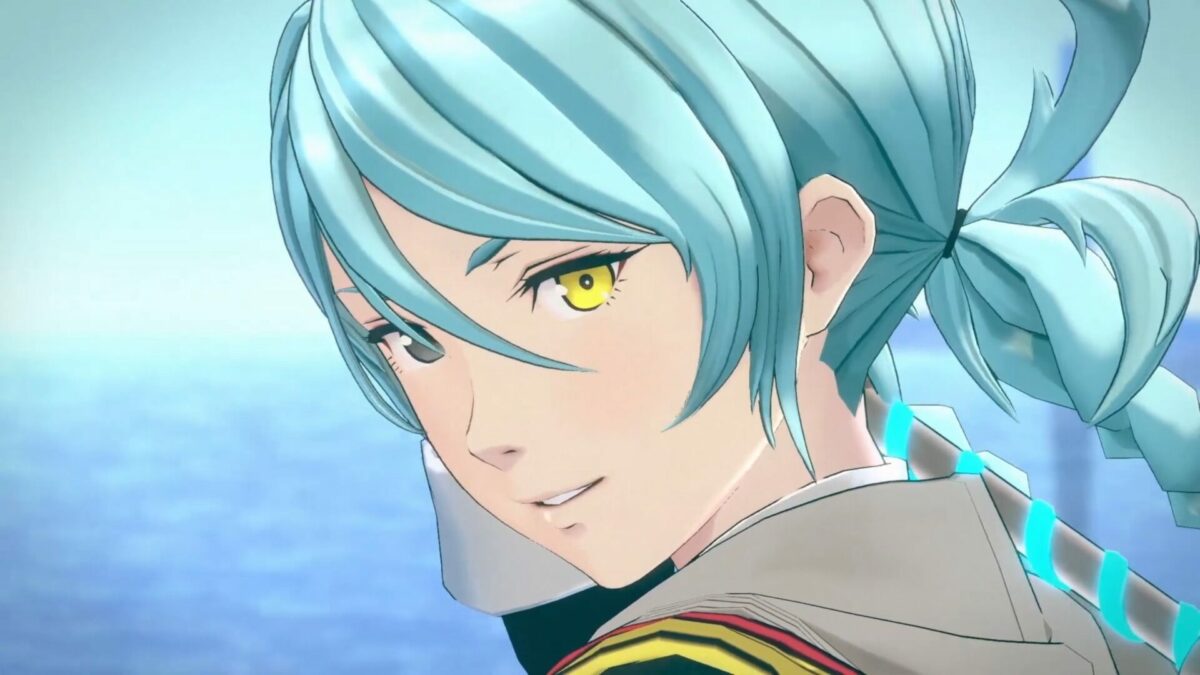 Today Spike Chunsoft followed up on the tease releasead a few days ago and announced AI: The Somnium Files – nirvanA Initiative.

The game will release worldwide in spring 2022 for PC, Xbox, Nintendo Switch, and PS4.

As we expected, it appears to be a follow-up on Kotaro Uchikishi’s 2019 game AI: The Somnium FIles. The game will feature character design by Yusuke Kozaki.

You can find a trailer below, both in English and Japanese depending on your voice-over language of choice, alongside the key artwork.

“Six years ago, the right half of a corpse was discovered under mysterious circumstances. The left half was never found…until six years later, when it was discovered completely fresh with no signs of decay, as though the victim was alive until just recently. Now, newly-appointed Special Agent Mizuki and her AI partner Aiba are tasked to solve the bizarre Half Body serial killings…”

A Collector’s Edition will be available, including the following: