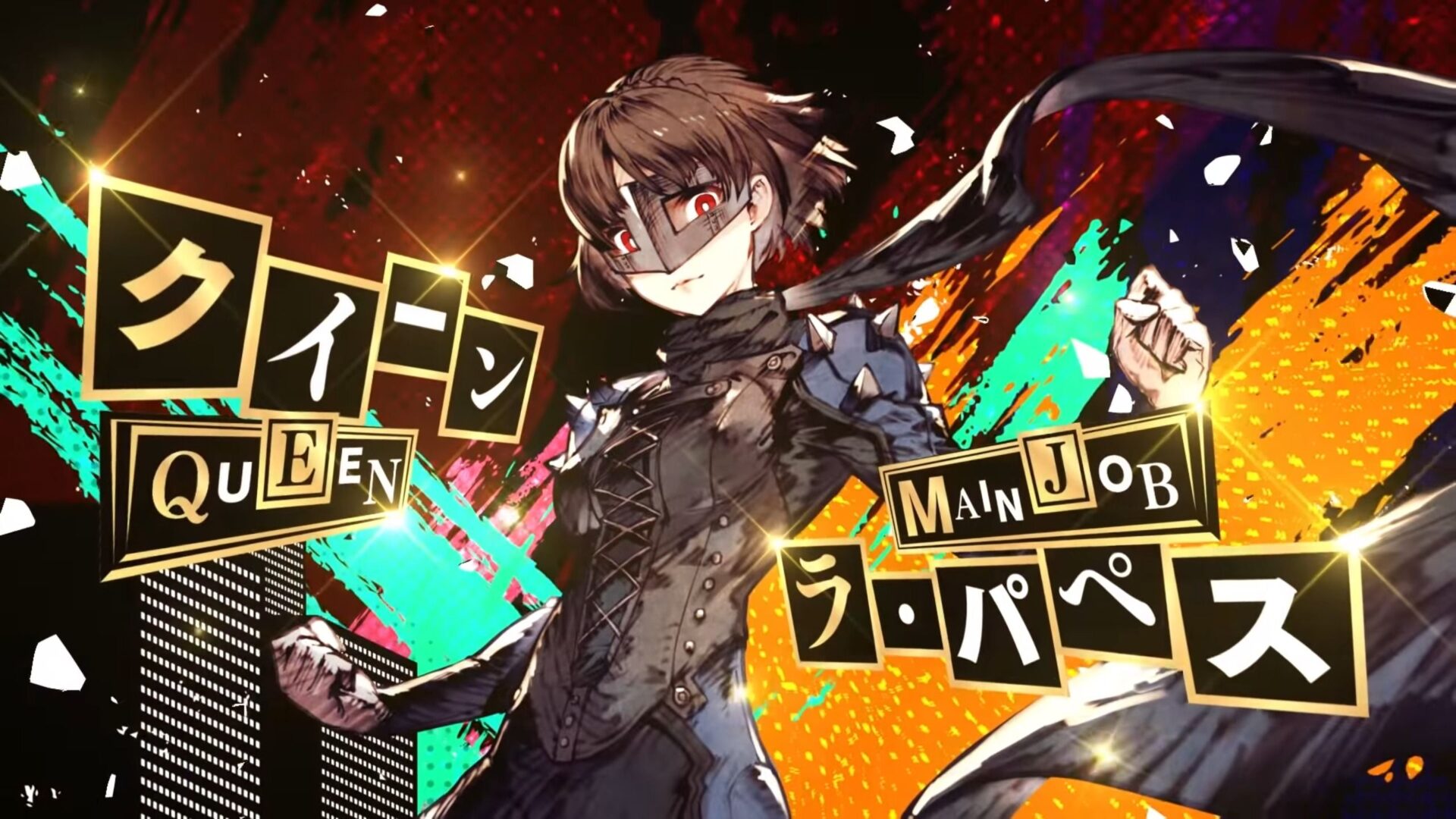 Today Square Enix released a bunch of TV commercials War of The Visions: Final Fantasy Brave Exvius, mostly focusing on the Persona 5 Royal crossover which was announced a few days ago.

We get to see our beloved Phantom Thieves in action within the game, keeping in mind that for now the content has been announced only for Japan (where it launched today), and will likely come to the western servers at a later date.

On top of those dedicated to the crossover, the game also received another starring actor and musician Masahiro Matsuoka, who played many leading roles in Japanese dramas and films including Godzilla: Final Wars and Yasuko to Kenji. He also lent his likeness to the protagonist of Capcom’s 2003 horror game Glass Rose.

You can check them all out below alongside a making-of video for Matsuoka-san’s commercial.