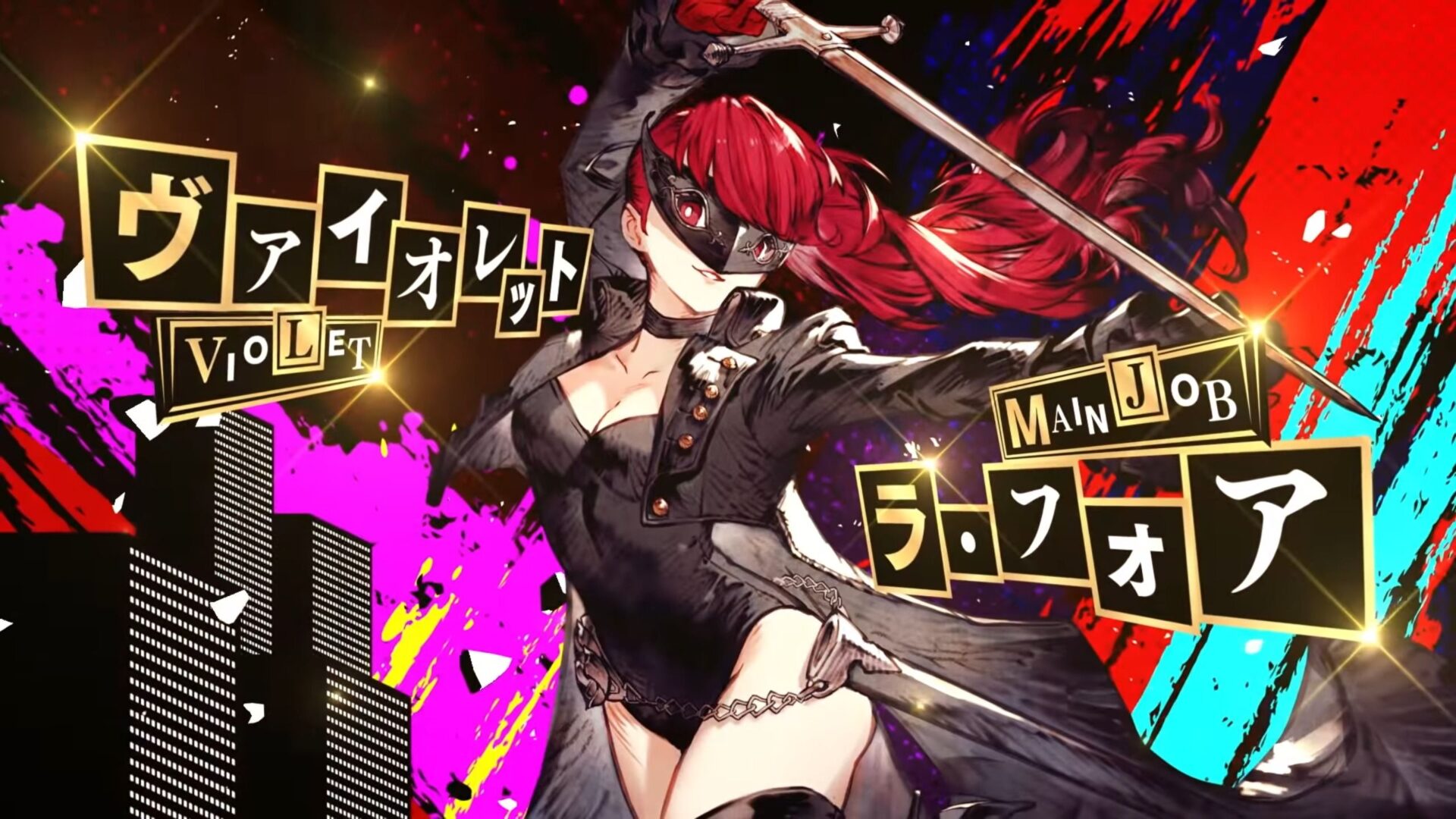 The game certainly had several top-notch collaborations, but most have been with games by Square Enix itself. This time around, we’re getting Persona 5 Royal.

The collaboration will include three characters from Atlus’ JRPG, Joker, Queen, and Violet. They will become playable in War of the Visions. As usual, they’re drawn in Ryoji Ohara’s style, which gives the mobile game its distinctive look.

For the moment, the collaboration has been announced only for Japan, but it’s likely coming soon enough in the west as well since it follows the Japanese version in content a few months behind.

It’ll start on December 22, just in time for Christmas.