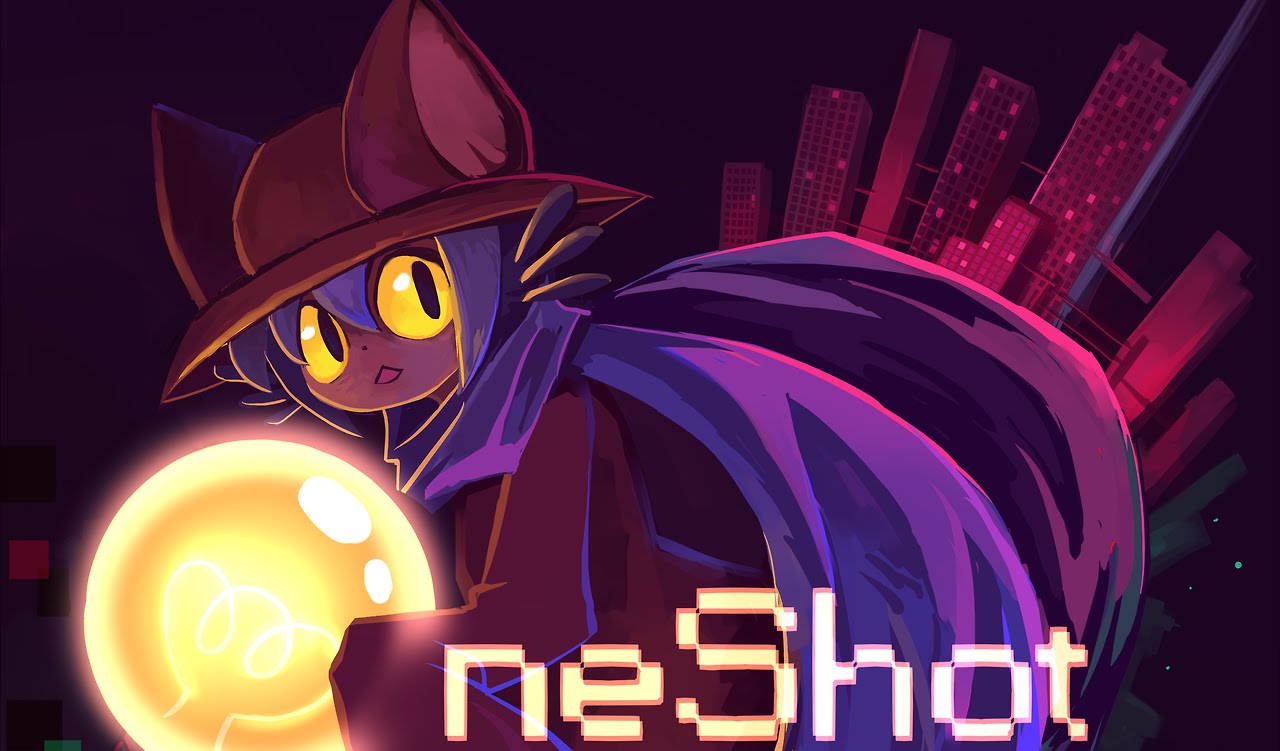 Today, developer Future Cat LLC officially confirmed that its surreal puzzle-adventure title, OneShot, will be launching on PS4, Xbox One, and Nintendo Switch in 2022. DANGEN Entertainment will be handling global publishing duties for the console ports.

Accompanying the announcement is a brief teaser of what to expect. Feel free to check out said footage down below:

Originally released on PC back in 2016, OneShot is an acclaimed indie title that boasts an ‘Overwhelmingly Positive’ user review score on Steam, and a ‘Generally Favorable’ review average of 80 on Metacritic. Most of the praise that was heaped upon OneShot cites the game’s thought-provoking narrative and haunting atmosphere as some of its strongest assets.

Specifically, the story focuses upon a child called Niko, who must return the light to a desolate world shrouded in darkness. Long story short, OneShot appears to be a meta, fourth wall-breaking experience that’ll really impress those of you who’re on the hunt for a unique and memorable narrative. In other words, fans of Undertale and Deltarune may wanna put this one on their radar!

Interestingly, the console ports will feature a few new bells and whistles to help differentiate itself from its maiden outing on PC. In fact, the teaser above sees the main protagonist, Niko, hinting at a slightly different world in the console versions compared to the game’s previous PC iteration.

For more information, here’s a brief overview courtesy of a press release we received today:

OneShot is a surreal top down puzzle-adventure game with unique gameplay capabilities. Players are to guide a child through a mysterious world on a mission to restore its long-dead sun. The world knows players exist.