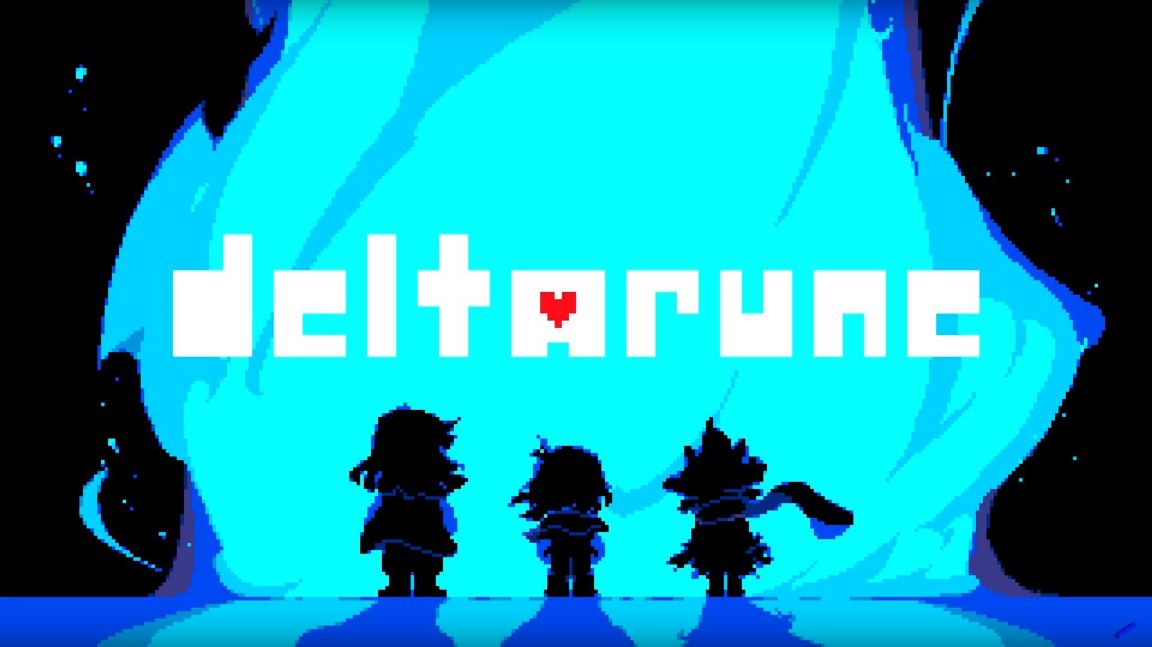 While we knew that Deltarune: Chapter 2 would be officially coming to PC and Mac on Sept. 17, no concrete release details were confirmed for other platforms. Thankfully, we now know that the second chapter is available to download on PS4 (and PS5 via backwards compatibility) and Switch.

Unfortunately, for those on Xbox platforms, Deltarune is currently not available at the time of writing.

For those unaware, Deltarune is Toby Fox’s second major project, and is the follow-up to the wildly successful indie hit, Undertale, a famous RPG that gives you the unique choice of either befriending or killing every opponent in the game. Depending on which characters you kill or spare, the game rewards you with a handful of different endings and branching stories, ranging from disturbingly dark to surprisingly deep and wholesome.

In essence, it’s a title that brims with heart by the bucketload, and is a great experience for both young and older gamers alike. Personally, my daughter and I really enjoy playing through Fox’s games together, and we both get a lot of enjoyment from them, but I digress.

Both games are set in the same universe, so Deltarune – which is an anagram of Undertale – is essentially a pseudo sequel to Fox’s debut 2D RPG from 2015.

Our very own Zhiqing Wan reviewed Undertale back in 2017 and loved her time with the title, ultimately awarding it a 5/5, concluding:

Though the game does have its shortfalls, like a lackluster tutorial zone and some infuriating boss mechanics, Undertale is undoubtedly a real stroke of genius. The game plays around with conventions and tropes normally associated with RPGs and subverts them in clever ways, all while telling a deeply personal story that everyone can relate to at some point in their lives. Undertale is a game that makes the player feel and think. It’s a game that fills the player with determination, and is most certainly one that you should play.