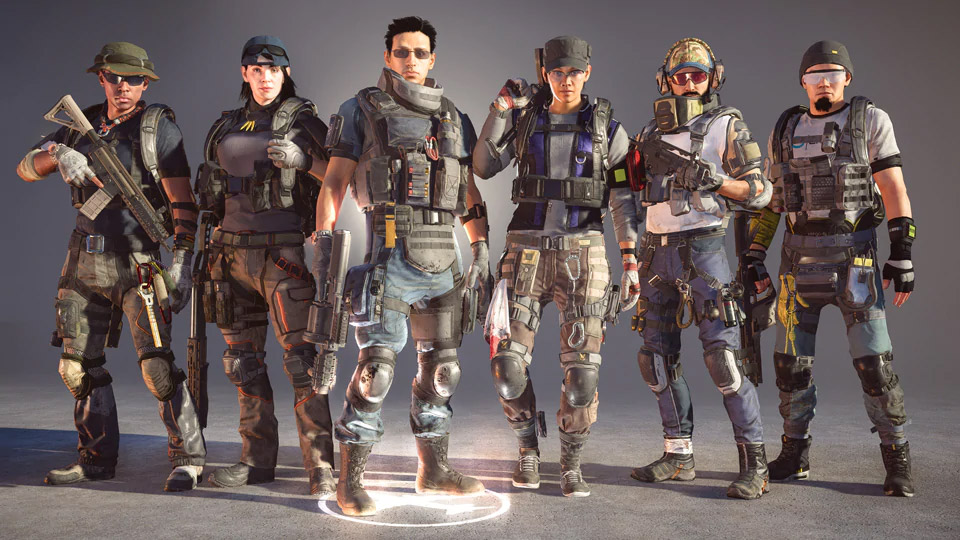 Ubisoft has this week announced plans to delay The Division 2’s Apparel event and the planned February content update until ‘later in 2022.’ The news comes by way of a message posted over on the game’s official Twitter page, which acknowledges the situation will come as a disappointment to fans but that it will also help Ubisoft ‘continue building towards our vision future for the future of The Division 2.’

Later in the message, Ubisoft clarifies the future it is referring to pertains to further polish on a new game mode, season narrative, and new features. Here’s the full message:

We have an important message from The Division 2 Development team to share today. pic.twitter.com/WsrR2U5gTX

Twinfinite reviewed The Division 2 back when it launched in 2019 and was thoroughly impressed; in particular, for its depth of content. We scored it 4/5 and concluded:

In an age where it’s become all too common for live service games to release as incomplete products that require a few months’ worth of patches to become the game we were “promised,” The Division 2 is a revitalizing breath of fresh air.

Unfortunately, since then, the delivery of new content for the game from Ubisoft has often been slow.