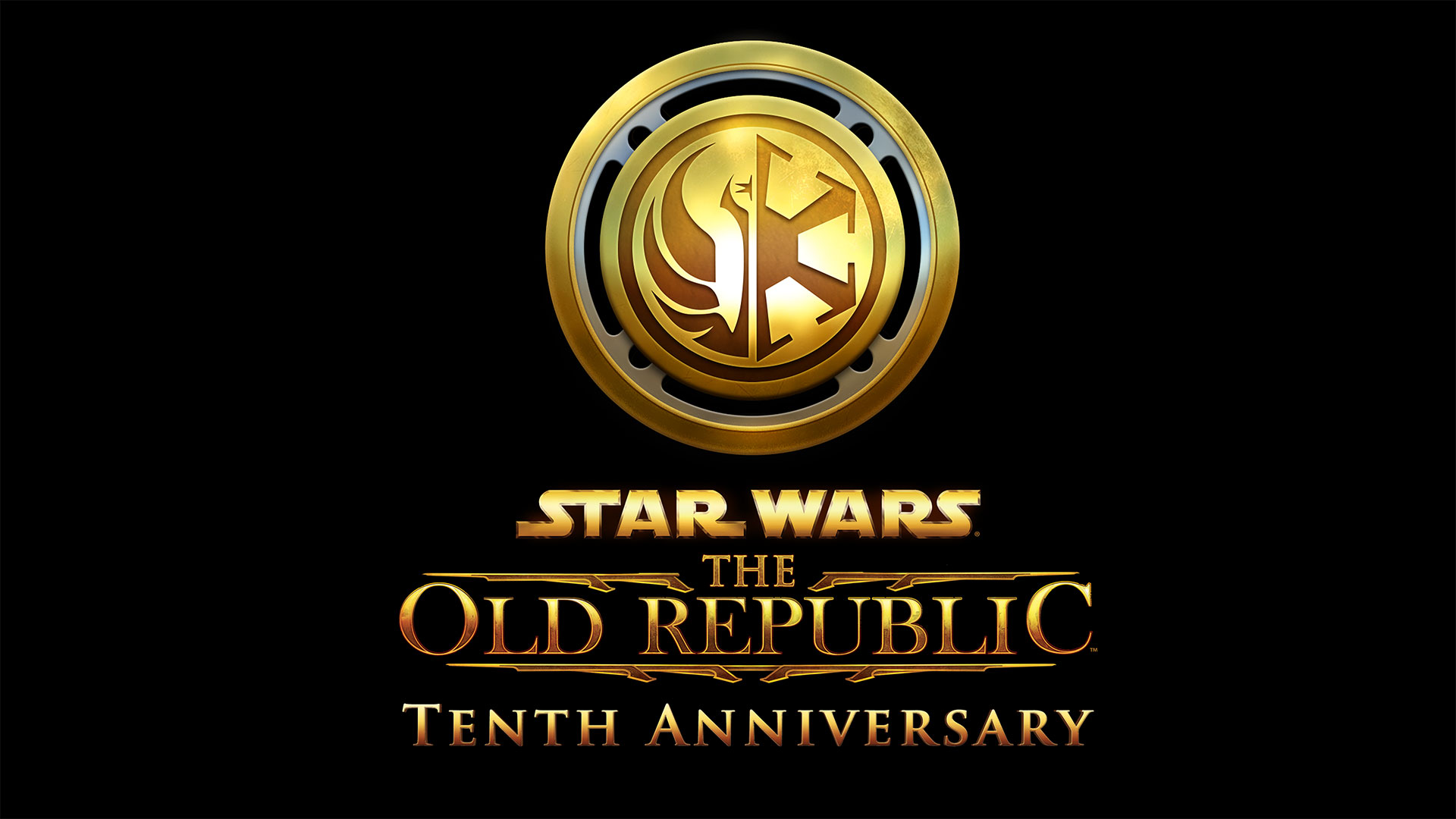 It has been a long decade since Star Wars: The Old Republic first landed in players’ hands, and while the 10th anniversary was meant to be celebrated with the release of the eighth expansion, Legacy of the Sith, its delay to February 15 has not stopped the festivities.

Players can look forward to plenty of rewards and perks in the coming year, just like previous anniversary celebrations. However, a big milestone like this brings something slightly different, with rewards available from December 2021 all the way to January 2023, as shared by Project Director Keith Kanneg and the Star Wars: The Old Republic team for the anniversary:

Outside of Star Wars: The Old Republic, there is also a gun charm in Apex Legends coming through February 15, and the Star Wars Insider January (#207) Issue – Special Edition with a Darth Malgus cover already available now. Following the launch of Legacy of the Sith, players can expect to have more adventures with the R-4 Anomaly Operation and a new daily area set in an all-new section of Manaan.

The mysteries of Darth Nul still needs revealing, the erupting civil war between the Mandalorian clans need solving, and we might just discover the true objective of Darth Malgus. There will be returning faces as well, with old friends like Kira, Scourge, Akaavi, and Torian joining the ride along with new characters to new locations and more.

The game will be undergoing a graphical overhaul and an overall modernization, so improvements to the user interface and game presentation are to be expected with the launch of Legacy of the Sith in Star Wars: The Old Republic.