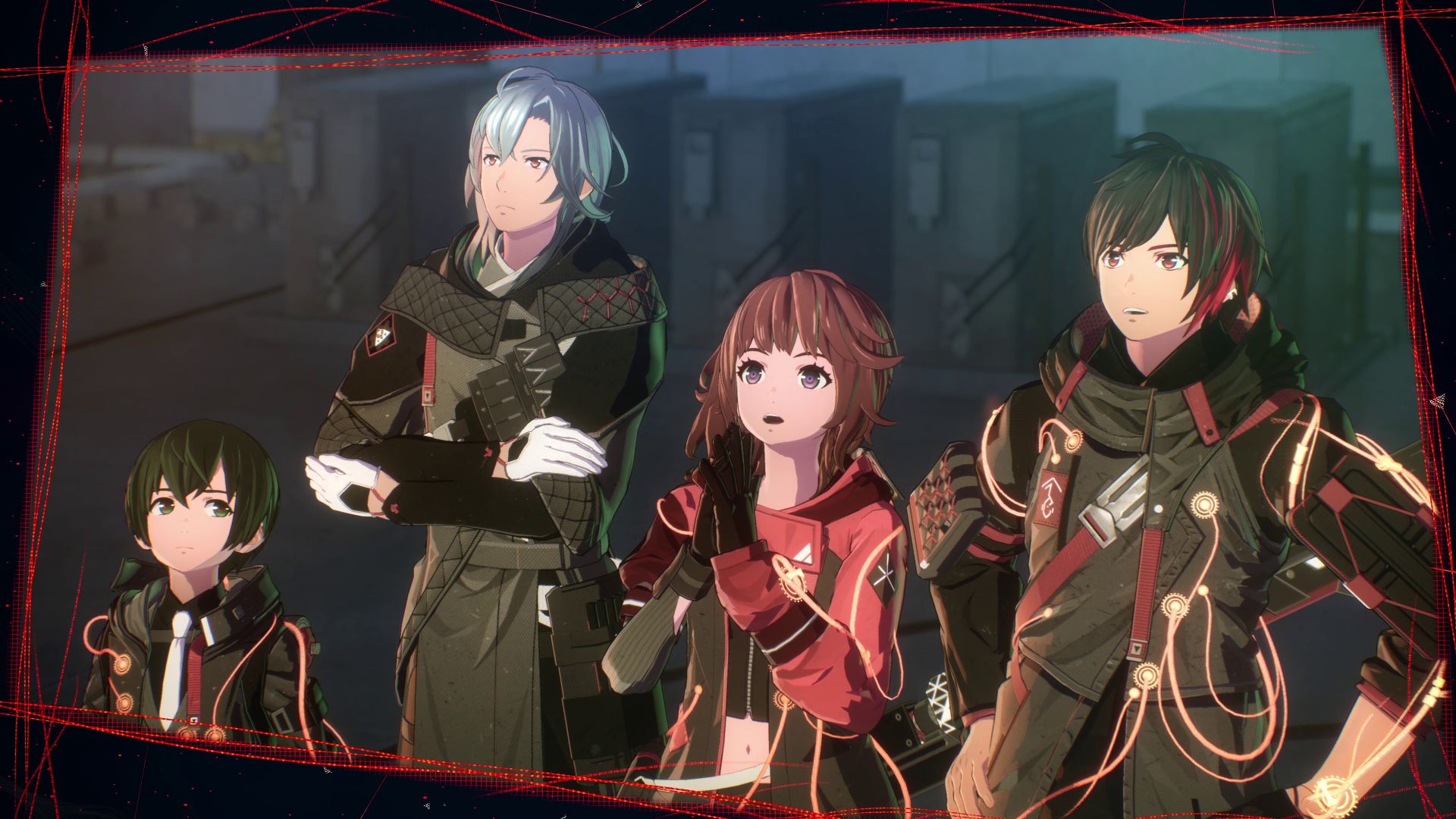 Today Bandai Namco released a new DLC pack for Scarlet Nexus on top of a free update which brings the game up to version 1.05.

Below you can check out the content of each:

We also get a trailer and a gallery of screenshots for your perusal.

Scarlet Nexus is available for PS5, Xbox Series X, PS4, Xbox One, and PC via Steam. You can read our review and take a look at the content of the first DLC.