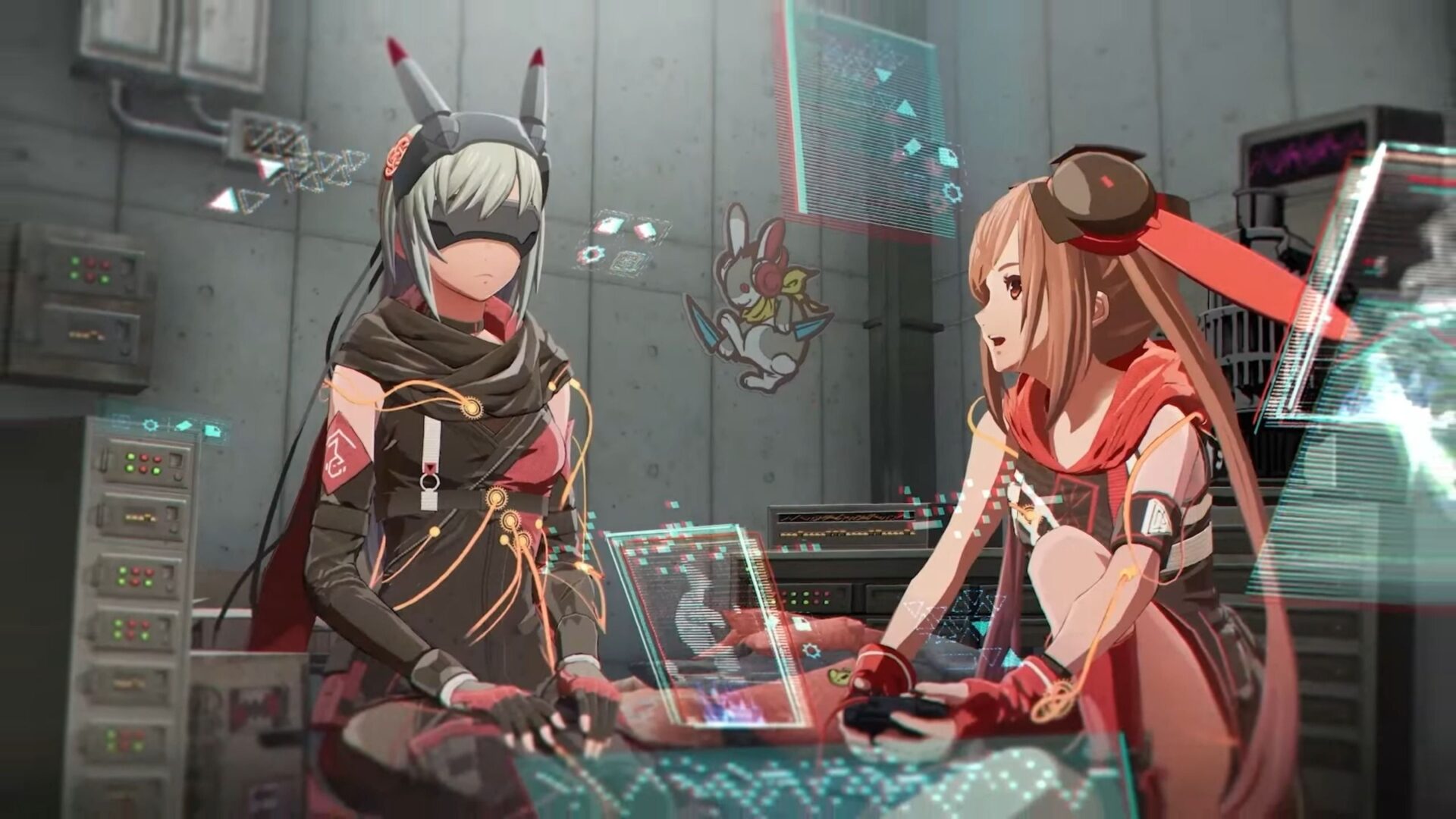 The first trailer showcases the upcoming paid DLC Pack 1 and the free 1.04 update, which will bring new content and plenty of improvements to the game.

The second trailer focuses on celebrating the announcement of the availability of the game on Xbox Game Pass for consoles and for PC, which was shared this morning.

Scarlet Nexus is available for PS5, Xbox Series X, PS4, Xbox One, and PC via Steam. You can read our review.