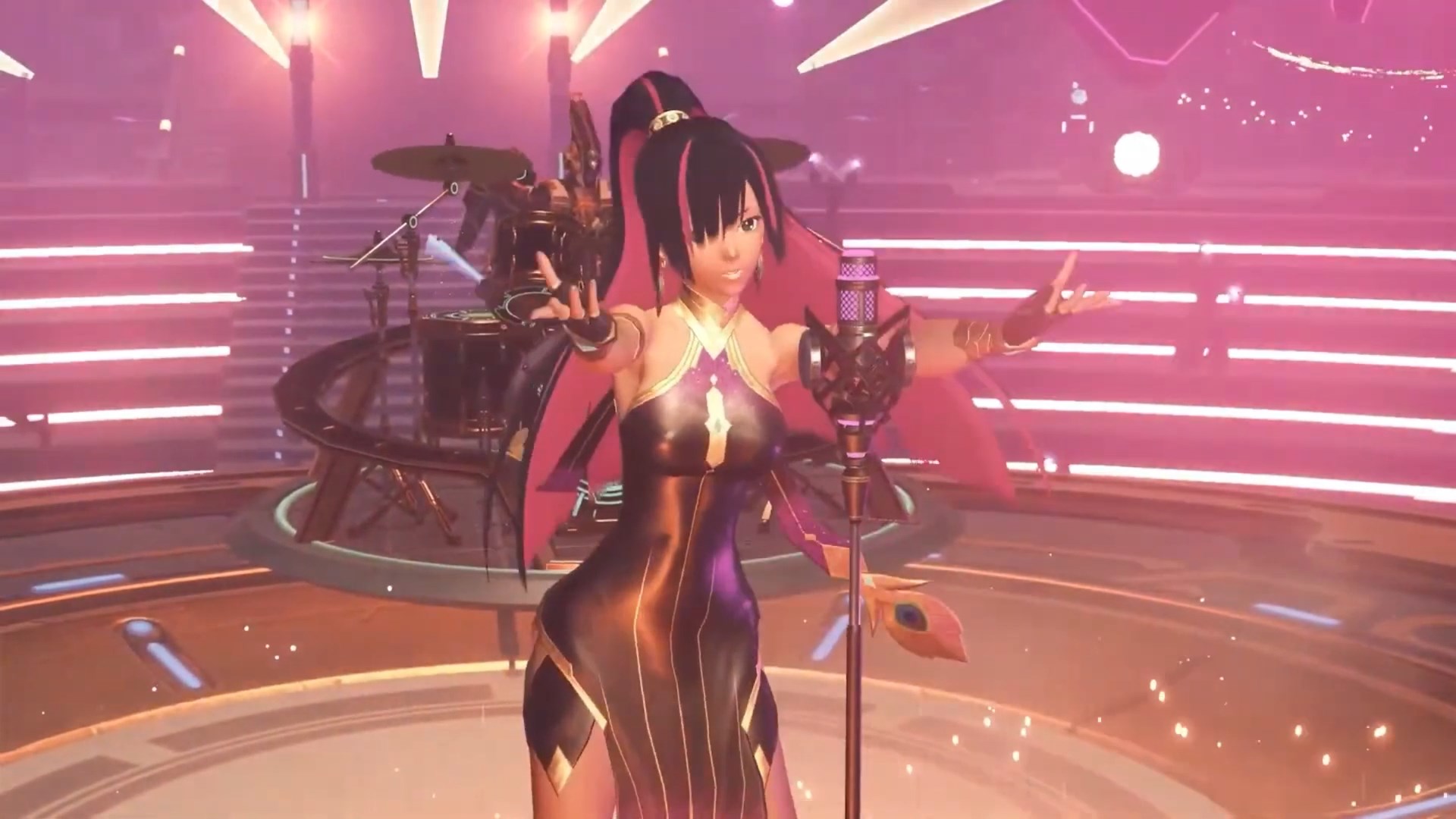 First of all, we see new content for January 2022, including the following:

Next, we take a look at a tease of content coming in February and that wasn’t included in the previously-shared development roadmap. There will be an in-game concert starring the new heroine Nadereh accompanied by Hadi, Jalil, and Mohsen. We’re also getting some much-needed endgame content in the form of a battle against Dark Falz.

After that, the development team addressed questions from the fans, mentioning among other things that they are working to improve the benefits of joining a party.

We also learn that, while the new class Summoner was supposed to launch in spring 2022, its priority was lowered in favor of gameplay elements according to feedback from players. As a consequence, its release has been delayed to late 2022.

Sega also showcased some of the results of the survey that was hosted between the end of October and the beginning of December. As you can see in the gallery below, the percentage of very dissatisfied or dissatisfied players is high.

The development team acknowledged the problem, and while they just released the Retem region, they feel that they still have a long way to go.

In response, they’re in the process of planning more content in addition to what was listed on the roadmap. It may take a while to see visible results but the developers ask for the players’ patience and understanding.

In the remaining slides, you can see the most popular criticism provided by the dissatisfied players, and the most requested changes, alongside notes from the developers on how they plan to address the major points.