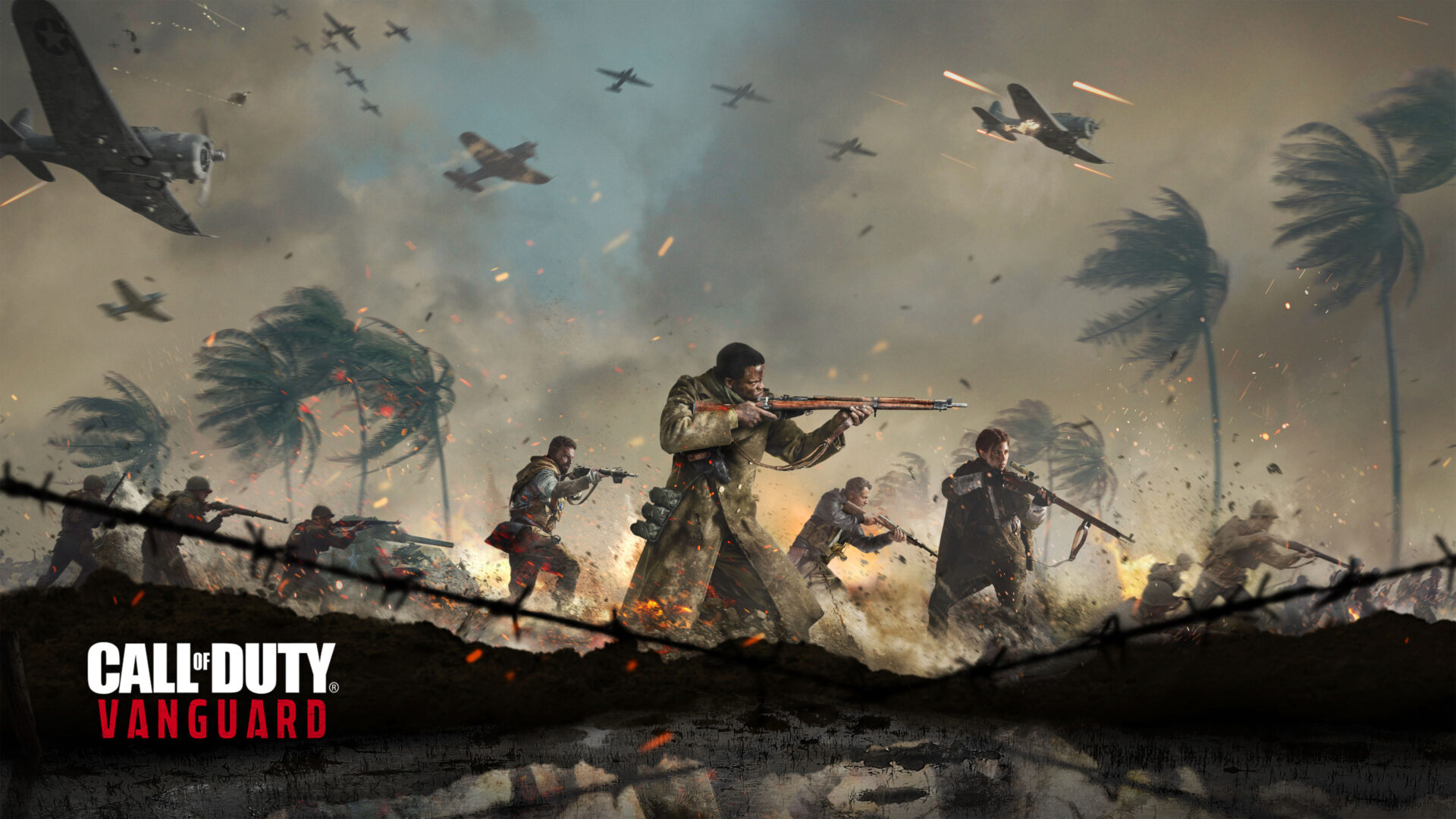 The NPD Group’s monthly report tracking spending across the US video game industry is out for November, which for the instance in some time reveals a year-on-year decline in consumer spend across the games industry. Still, the battle for software’s top-seller in what is typically the year’s biggest month raged as usual, and this time it was Call of Duty Vanguard that came out on top, outselling Battlefield 2042. The Nintendo Switch, meanwhile, was the month’s best performing hardware in both units and dollar sales, continuing a hot streak that has continued more or less uninteruprted over the past 12 months.

As always, The NPD Groups’ Mat Piscatella broke down the company’s findings over on Twitter. Below you can find a round-up of his Tweets with the accompanying graphics to highlight each segment’s performance.

To compare this month’s results to October, it’s here.